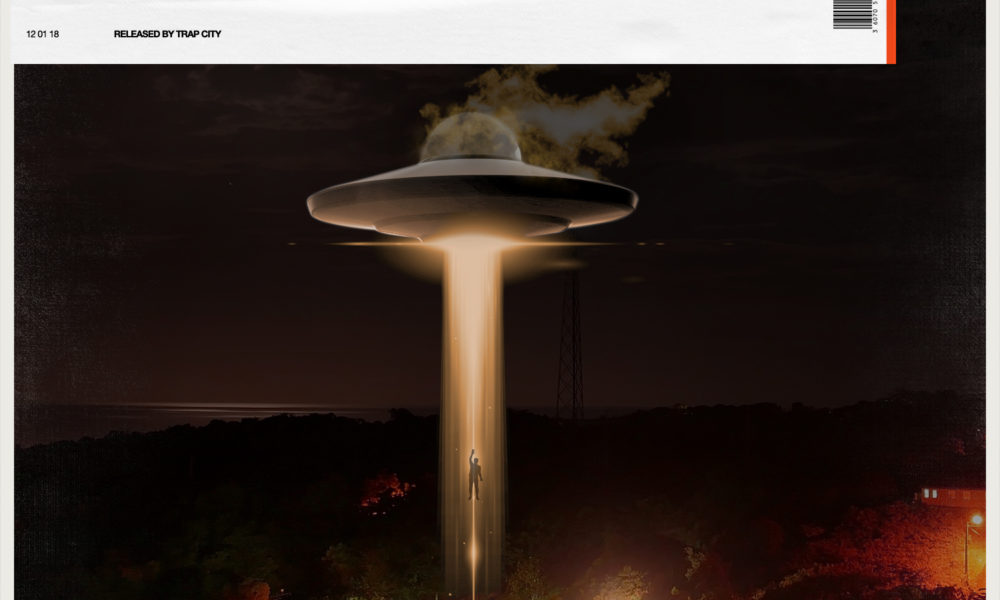 Coming at you today in a massive heater is the video for the banging collaboration “Hot Box” between Houston-based rapper T-Wayne with fellow Houston-derived producers AlieNation. The song which was released earlier this year has garnered some big praise in the trap community with a play count in the hundreds of thousands across all platforms. Today, the video for it brings you into the “Hot Box” and gives you a glimpse into what the guys have in store for it. So check it out below and get to trappin’ to this monstrous tune.