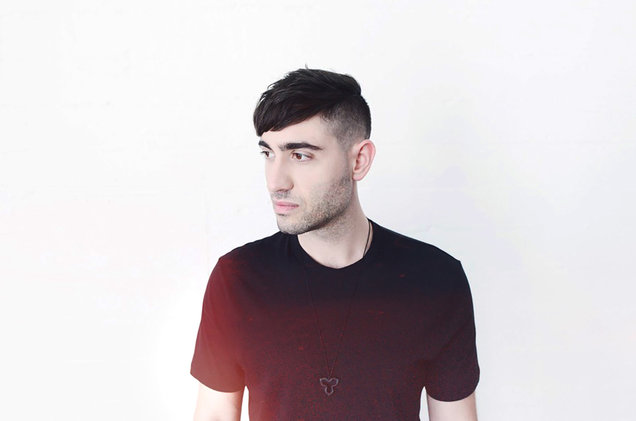 The man can seriously do no wrong. Justin Blau, better known as 3LAU, stopped by Opera Nightclub in downtown Atlanta this past Friday for one hell of a show. Rising Australian DJ and producer Throttle provided a dirty disco support to kick things off. Very smart selection to add him to the tour as he complements 3LAU’s style flawlessly. 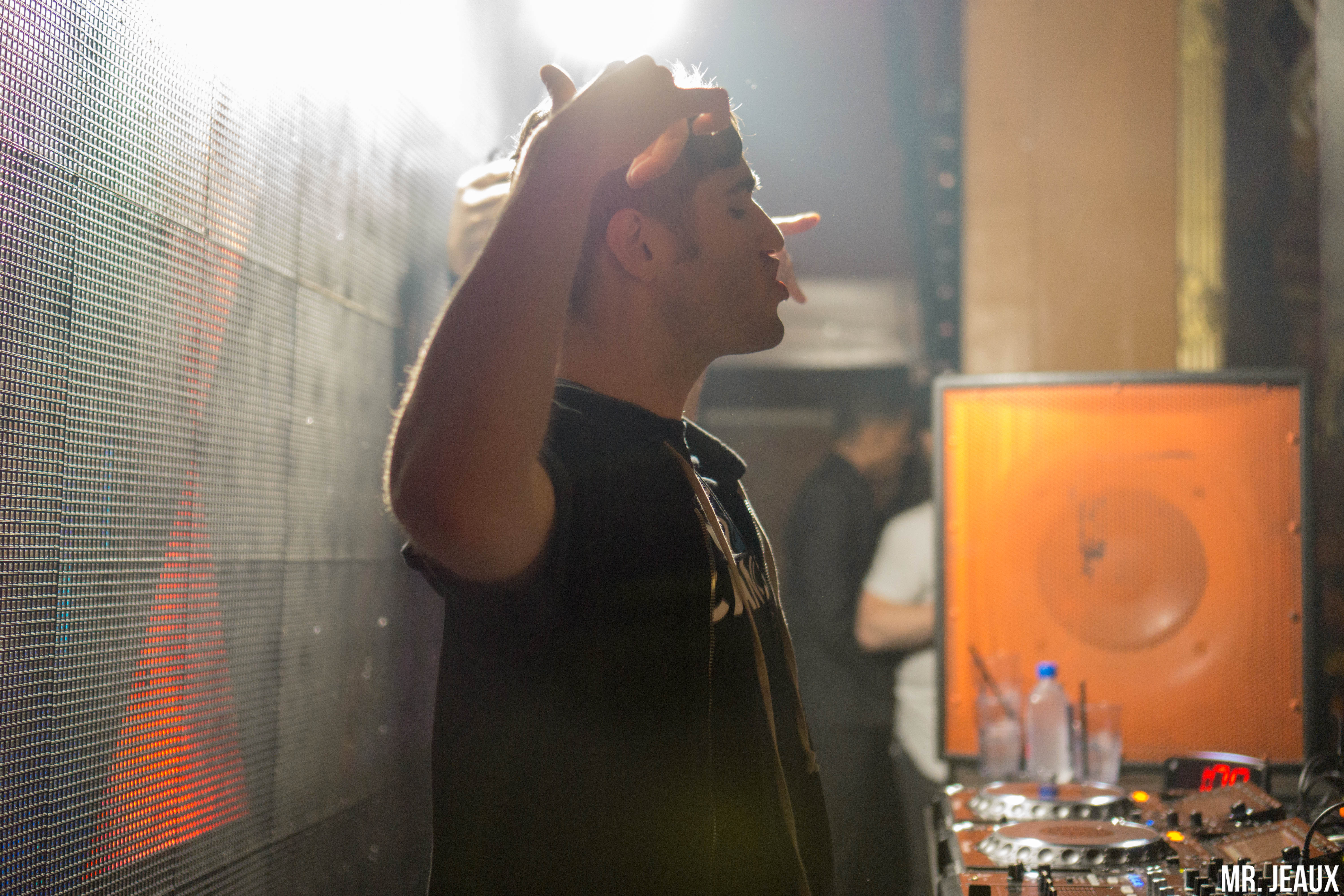 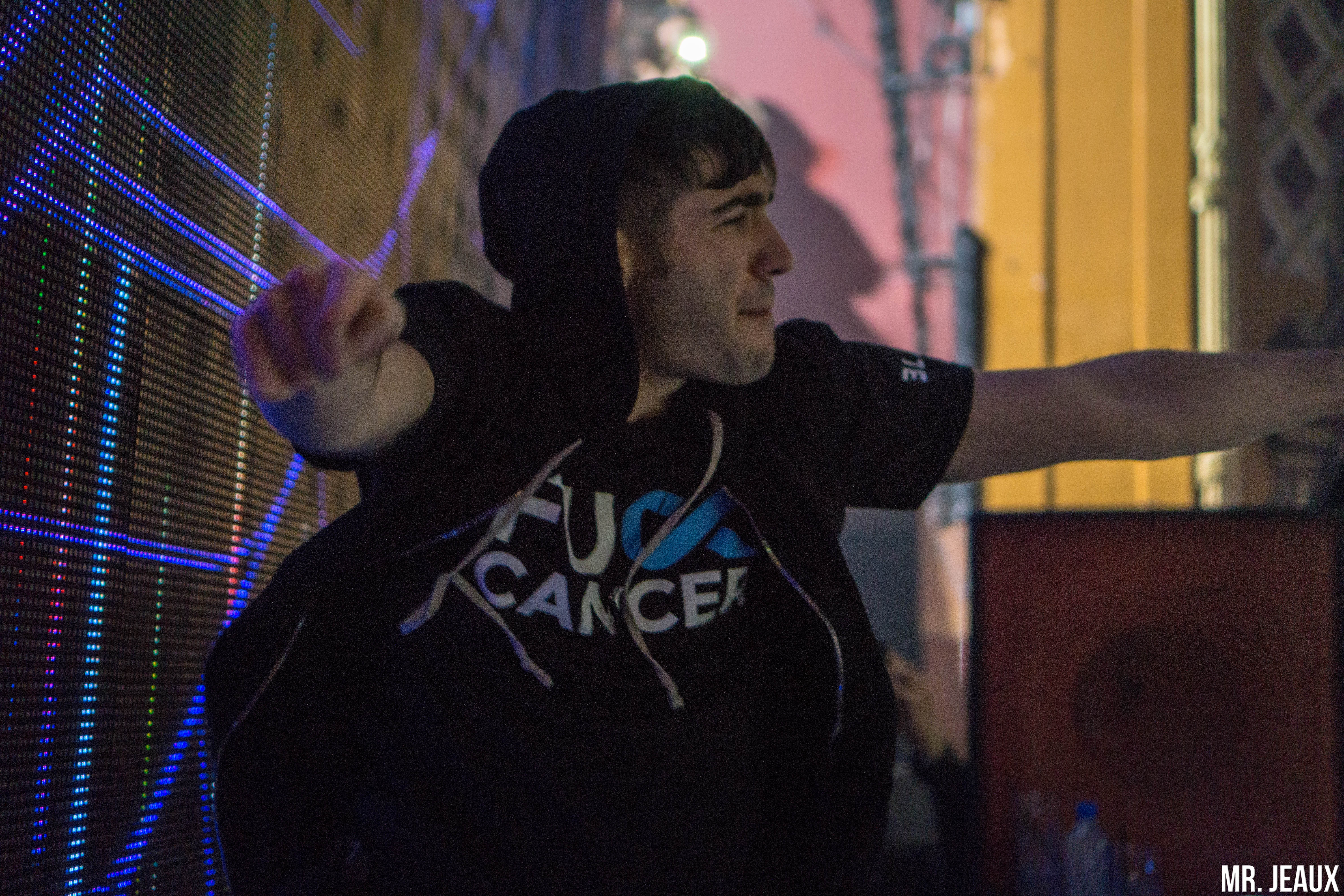 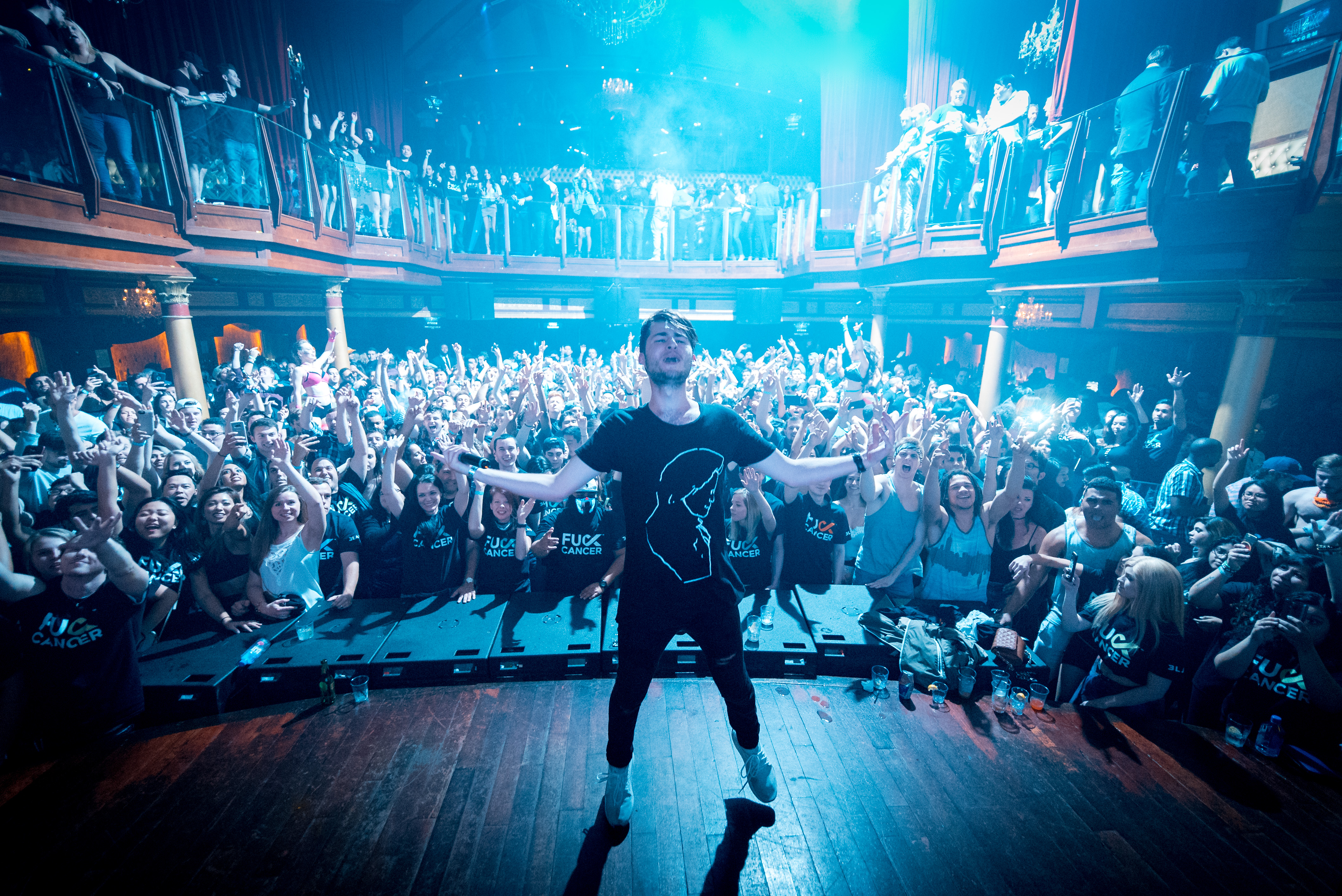 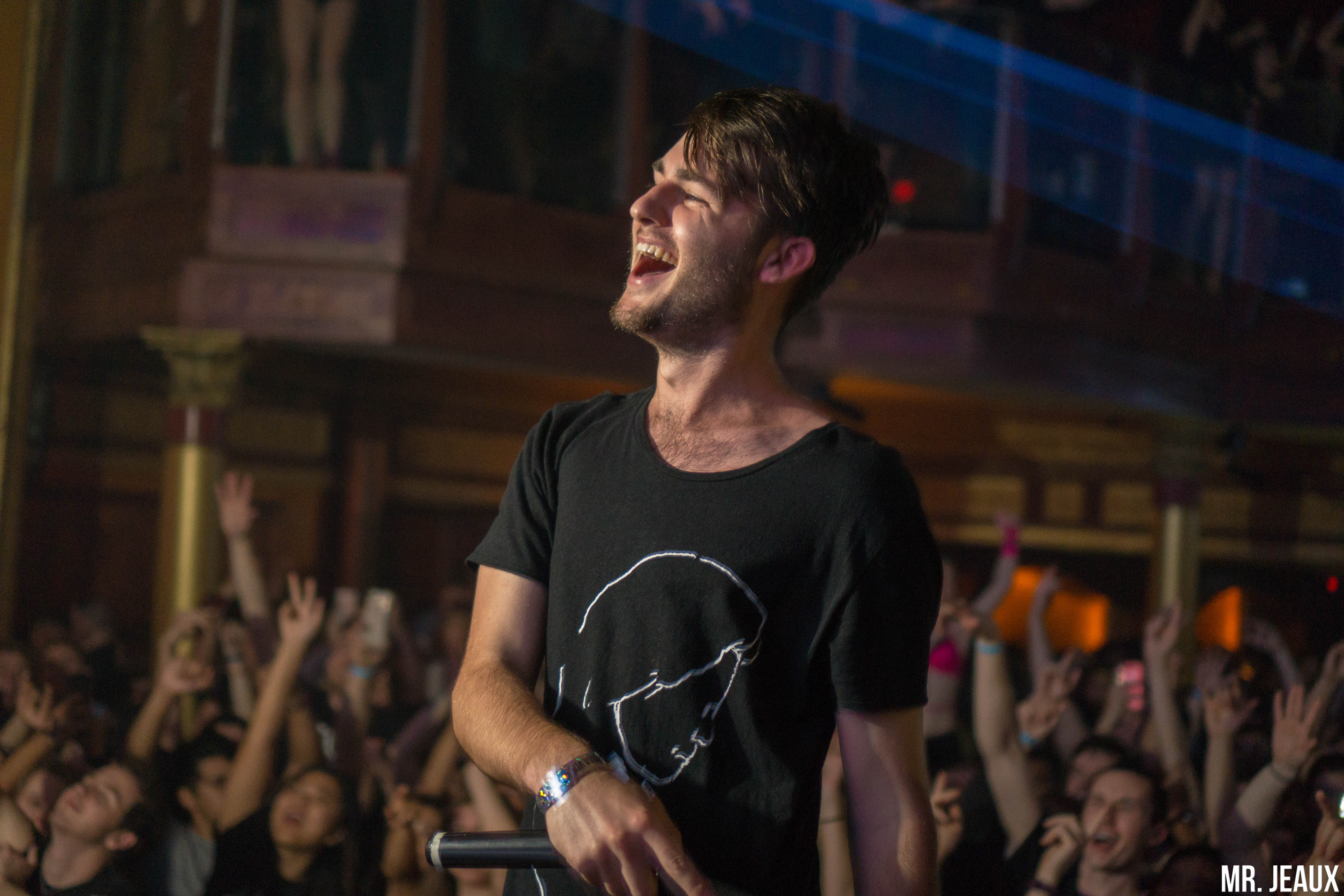 Don Diablo’s New Album “Future” Is Perfection From Start To Finish
What So Not Impresses With Flawless Debut Album, “Not All The Beautiful Things”