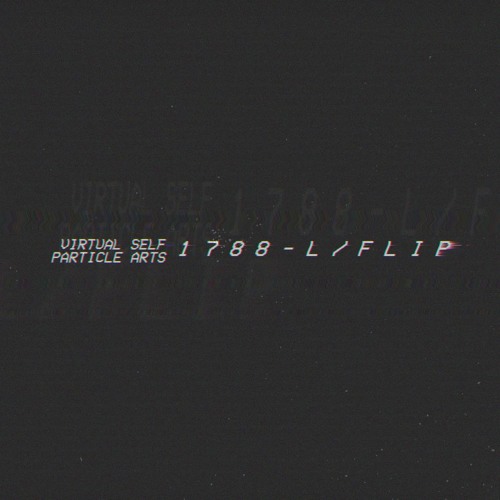 One of the best surprises of 2017 is Porter Robinson’s new alias called Virtual Self. The mantra was inspired by his early years of listening to electronic music via Dance Dance Revolution. His EP was a hit as it breathed new life in a condensed EDM world. 1788-L released his first tune last month and has now dropped his first bootleg today. He remixed Particle Arts into a darker, more heavier version than the original. The drop shook me a bit at first because it’s so sudden and just goes into a complete 180. The harsh electro bass sounds so good. It’s that filthiness that I enjoy in such tunes. Grab your free download on his SoundCloud!