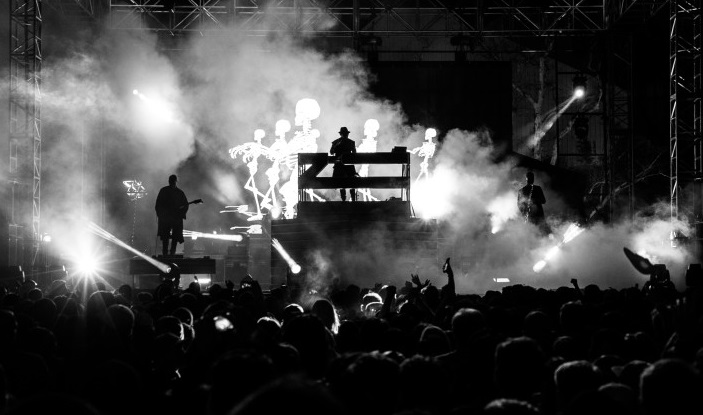 With the 60th Annual Grammy Awards knocking at our door, the Grammy-nominated club monster, Elderbrook & CamelPhat’s “Cola,” from has received an official rework from fellow Grammy nominee, ZHU!

The chart-topping record has now been painted with ZHU’s somber signature touch which just so happens to be just as addictive as the original. Keep in mind, we’re talking about a tune that was the highest selling track on Beatport for all of 2017 and voted “Track of the Season” at Ibiza DJ Awards.

Check out the official remix below.