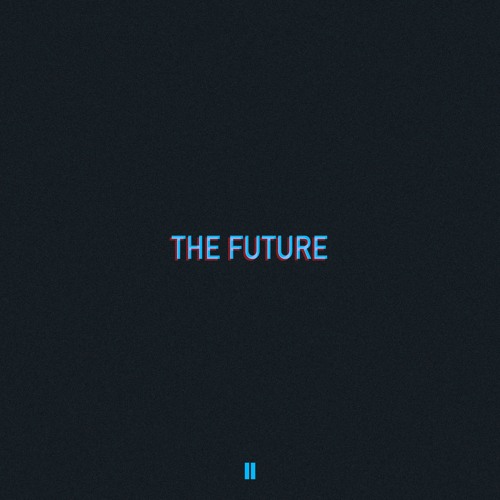 One duo that has been making waves as of late is TWO LANES, and with their debut original single only days away, the brothers continue to impress with their latest remix offering.

Popping onto the scene with a stellar re-work of “Working For It,” they’ve decided to put their own spin on San Holo‘s emotive gem “The Future” transforming it into a darkened future-esque masterpiece. Take a listen to the full stream below and keep an eye out for their debut original single January 26th.