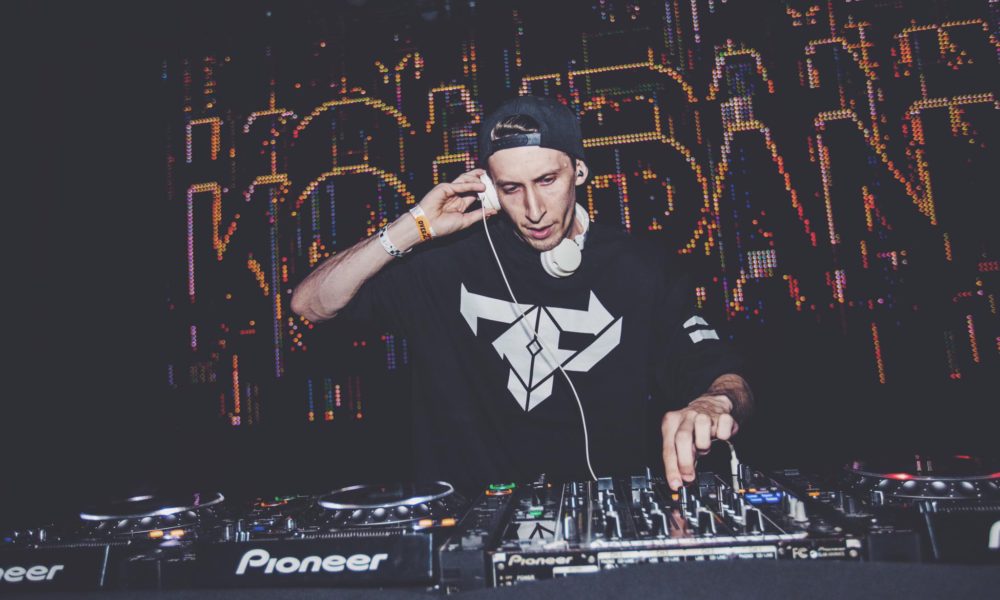 Alright folks, we’ve got a brand new certified HEATER fresh from the Kompany camp on Never Say Die. We’re blessed to have the opportunity to share with you the first track on his new EP set to be released on Friday January 12th. ‘Hit It’ is nothing short of a head banger track with it’s goal of breaking your neck. I love how Kompany takes his sounds and just makes them so fat and massive. His unique sound design really shows in the drop with an epic screeching lead that he pairs up with a similar Snails quality sound for the perfect wombo combo. Kompany’s ‘Revolt’ EP will feature collaborations from Far Too Loud and Tascione among other solo productions to round it out. 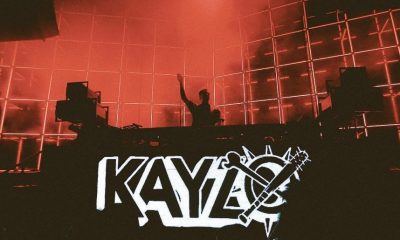