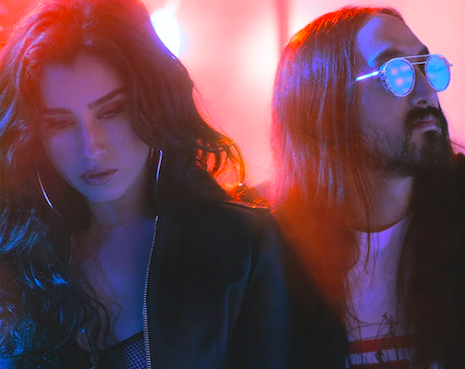 Steve Aoki and Fifth Harmony’s Lauren Jauregui just dropped the official music video for their hit, “All Night” and it’s just as epic as we expected it would be. The steamy video was directed by Mike Harris and is a modern day love story, which takes place in a club. This flashy music video is truly one of a kind and we can’t stop watching. Make sure you check out the music video below, you won’t be disappointed.