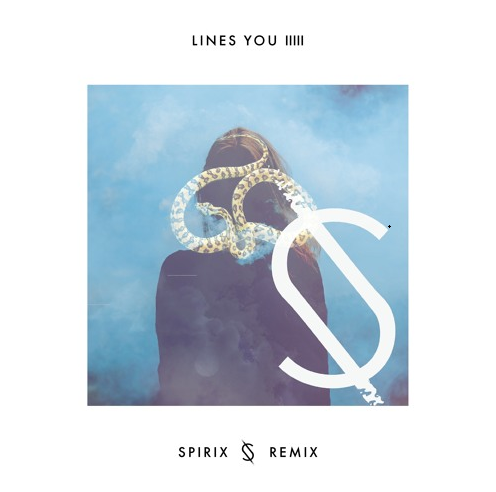 Spirix is one of the fresh faces that popped up on our radar in 2017 and looks to carry that momentum over into the new year serving as what should be his coming out party. The TSS fan favorite has picked up right where he left off with a magical remix of LINES‘ hit single, “You.”

Entering 2018 inspired as ever following SnowGlobe for New Year’s Eve, this budding producer has given the Stockholm-based group’s original an energetic makeover that serves as another masterpiece to his impressive remix discography. Spirix is just getting started, my friends.