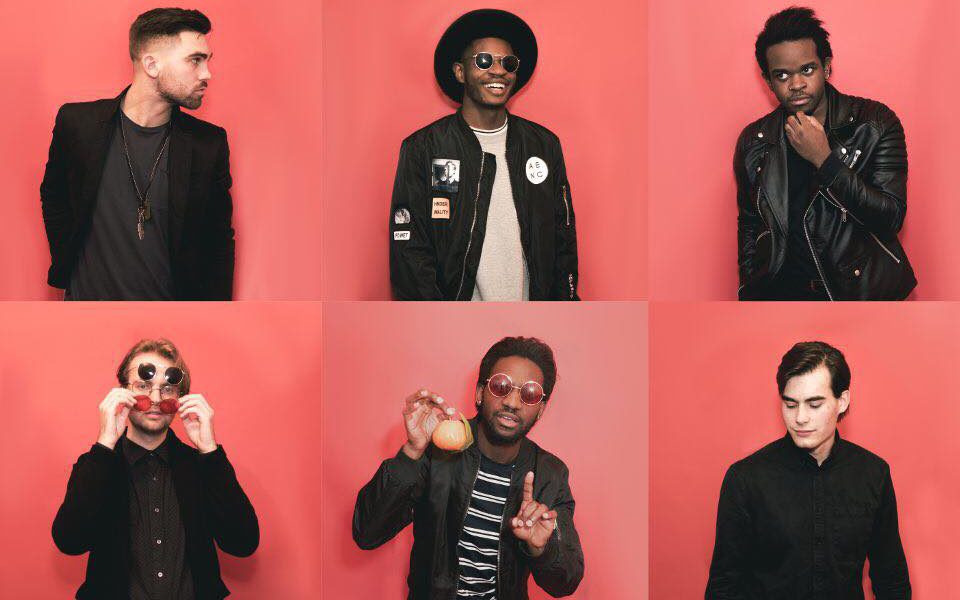 OCNS is a six-piece indie band consisting of members Isaac Buna [Keys], Drew Cooney [Guitar], Esdras Bouassa [Bass], David Pierce [Guitar], Grandy Zodulua [Drums], and Andrew Wackerhagen [Vocals]. OCNS is elaborately working to push their vision forward as musicians and keep releasing music that will get people talking. After this first single, I am sure this will not be a problem and we look forward to spreading their message. The band creates an ambiance of electronically influenced music delicately blended with the organic instrumentation of indie pop rock. Their unique style is put on display with their debut single, “If I’m A Ghost”, which has created a solid buzz within the local and regional music scene.

OCNS has also made a ripple across the pond by being touted on a few different European based music blogs as well. The band looks set to be releasing a few more singles within the next few months and pushing their creative boundaries to diversify and expand their sound on further releases. Grab this single below by adding it to your Spotify collection. Make sure to send to a friend if you are enjoying what you hear.