Lights All Night Had Yet Another Fantastic Festival Weekend 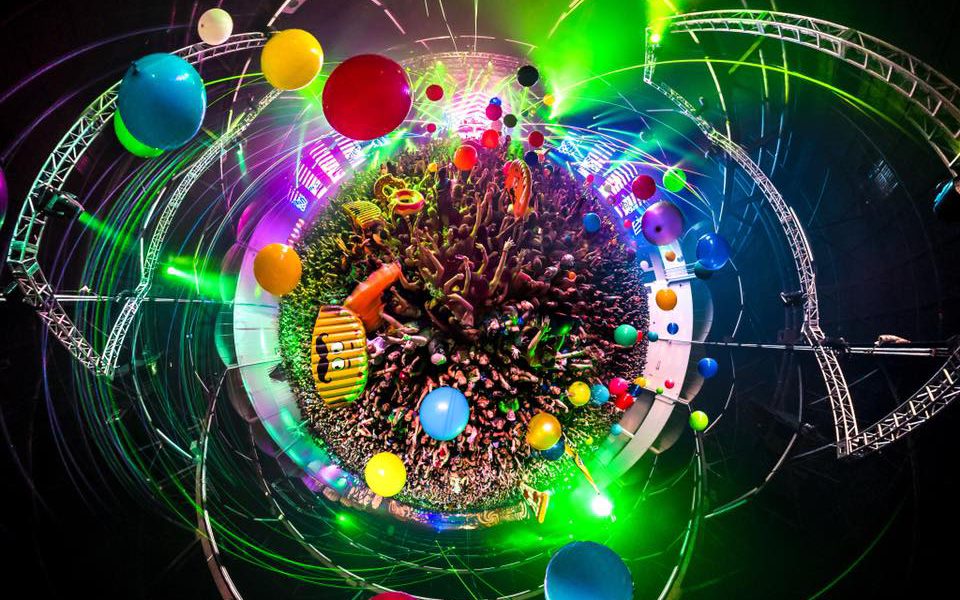 Lights All Night Had Yet Another Fantastic Festival Weekend

It’s one of Dallas’ most anticipated festivals when it comes to NYE. Lights All Night had another great festival filled with eager fans and awesome music.

The first night was dope. I got there in time to see Ookay play his live set and heard him sing. I eventually made my way to the next room to see Aussie Producer Wongo play a cool House set. Then next up was an artist i was excited to see named Whipped Cream. She did not disappoint at all! She played a mix of Electro, Dubstep and Trap. Such an eclectic time. Then we went back to main stage for Illenium. After some technical difficulties he was able to play most of his set. He played a jaw dropping remix of Killing In The Name. Next up was everyone’s favorite senpai Porter Robinson. He played a variety of Porter music but no Virtual Self. 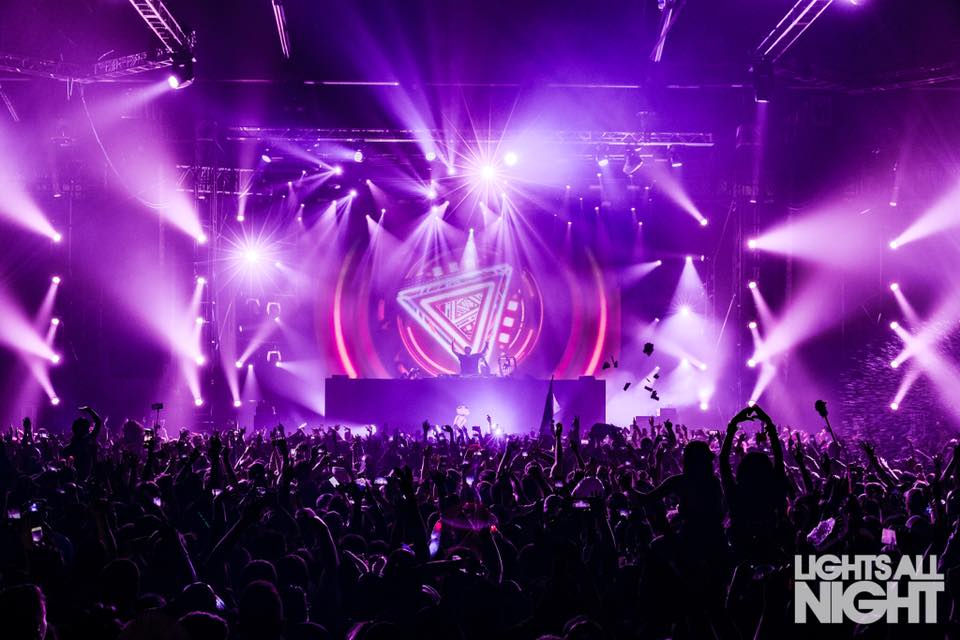 Day 2 was another great day at LAN. We got there in time to watch TOKiMONSTA slay. Then we hurried up to the main stage to watch NGHTMRE throw it down proper. We stayed to listen to Seven Lions. I really liked that it had some tunes from his ABGT250 set but also had new music to showcase. I had never seen Marshmello before and i gotta say i underestimated him. He plays some sick ass tunes in his set. Finished up the night with AC Slater. That dude knows how to play some proper House. Also shout out to the sound managers they let the bass go above 10 and you can feel the sub bass hit your soul.

The vibes at LAN were alive and well. Lots of good music being played whichever day you decided to go. I’m excited for next years but until then enjoy what 2018 has to offer!