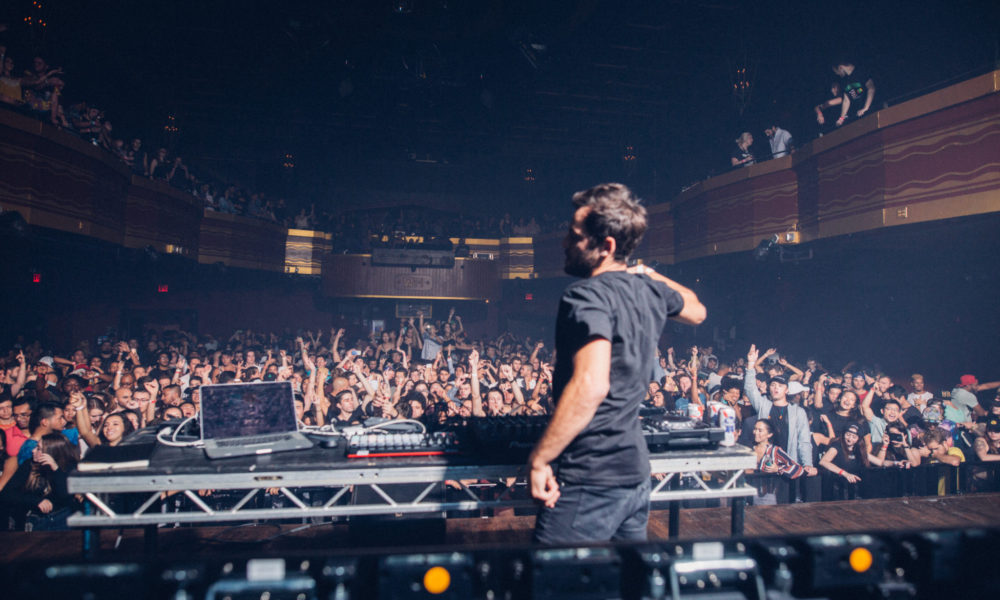 This tour brings a lot of firepower to the table. KRANE himself has done so much in 2017, you would be sold before we get to the unreal support he has for this tour. His debut album “Fallout” released last October just before Halloween. I highly recommend you go give that a spin below on Spotify.

Lucky for you, we teamed up with his crew to giveaway (1) pair of General Admission tickets to his Atlanta tour stop at Opera Nightclub on April 6th. Austrlian production and DJ duo Slumberjack will be supporting this date, easily a show you will regret if you pass on it. You can enter below for your chance to see this incredible artist live.