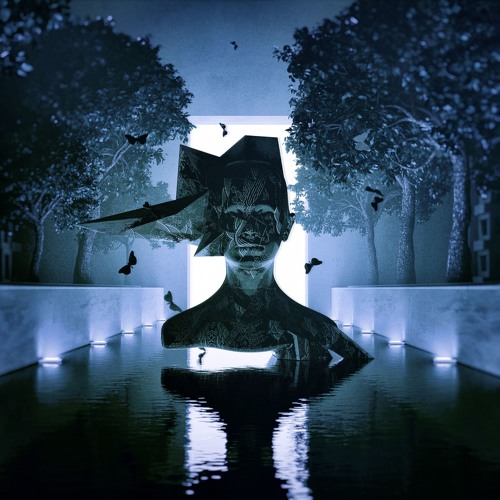 Many believe the surge of future bass’ popularity in the electronic landscape has led to the genre becoming “played out” and “oversaturated,” but Ghasper has something to say about all that.

Being a relatively fresh face in the scene only emerging from the depths of Soundcloud about a year ago, the Las Vegas-based producer delivers a masterfully crafted future bass beauty serving as the lead single of off his debut EP titled Mima.

This is true future bass right here folks, Ghasper is truly one name to get excited about. Listen below!