Ever After Music Festival Unleashes Colossal Lineup For 2018 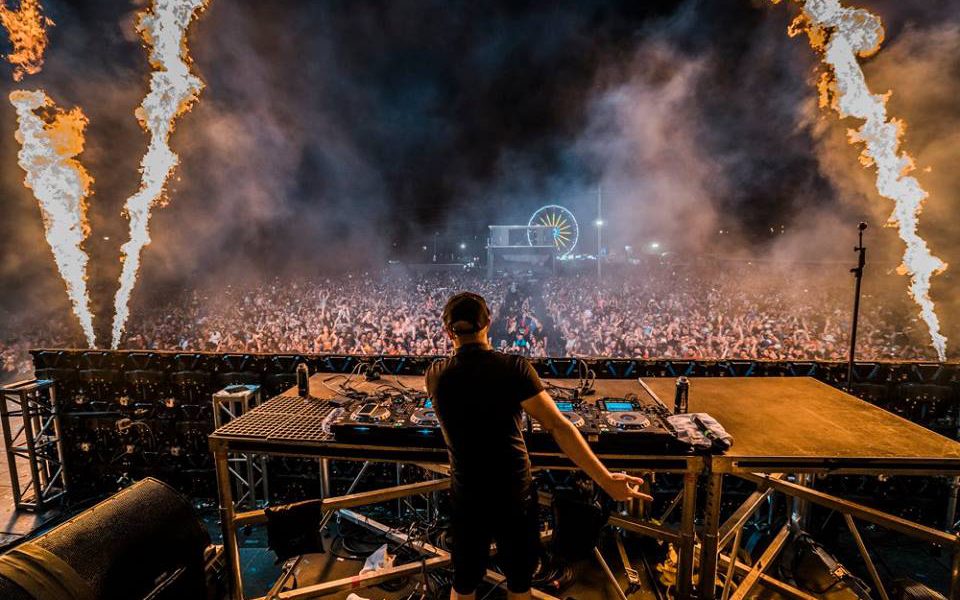 Ever After Music Festival Unleashes Colossal Lineup For 2018

Bass heads rejoice, Canada’s Ever After Music Festival has revealed its lineup for 2018 and it’s absolutely stacked with talent.

After what seemed to be a premature leak, Kitchener, Ontario-based festival had no choice to release this star-studded lineup to the public even with claims of it being a fake.

Can’t handle three full days of dubstep? Don’t sweat it, Claude Vonstroke will also be throwing down alongside Mark Knight, AC Slater, Will Clarke and Dombresky.

Take a peek at the full lineup below. 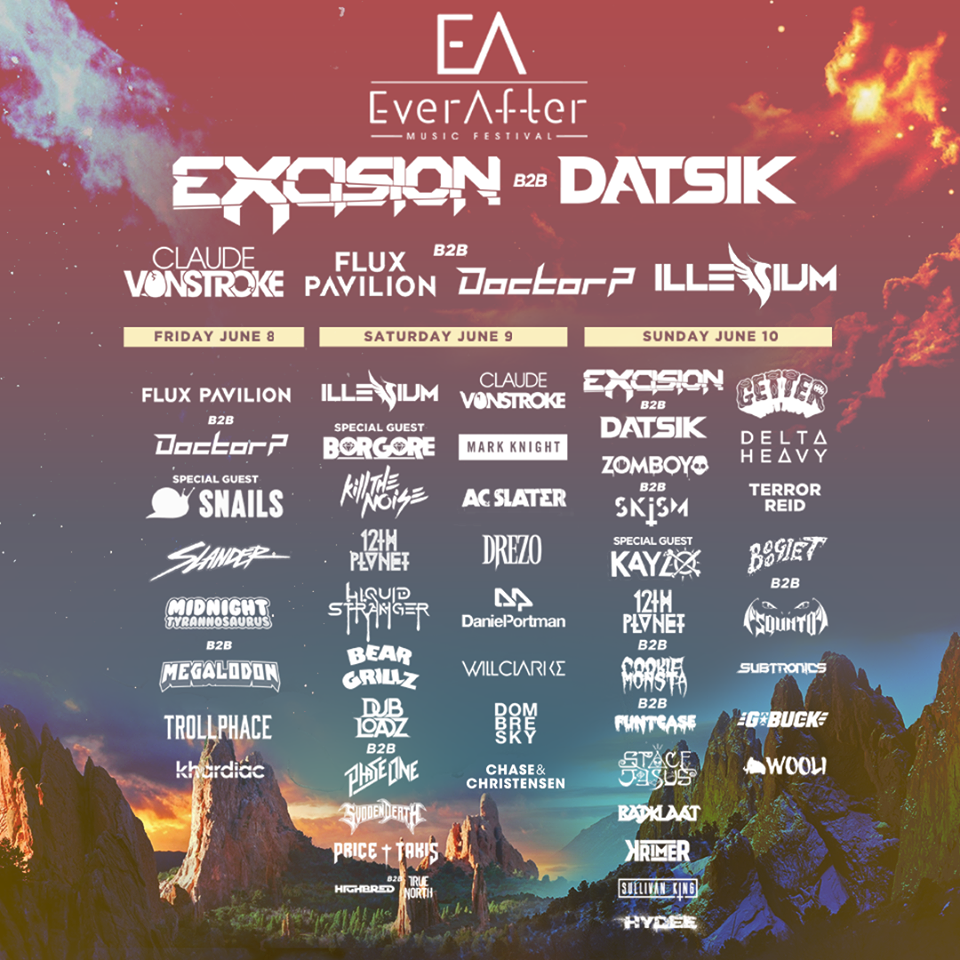