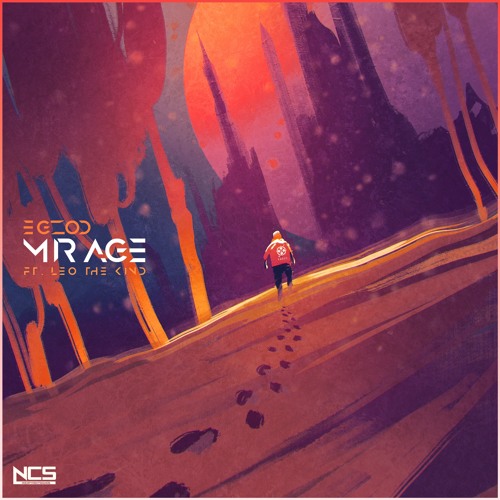 The Parisian Floridian producer known as Egzod has delivered another fantastic Future Bass tune. Titled Mirage, he teams up with Leo The Kind who also collabed on a track that was released a month ago. Mirage has powerful vocals coming from Leo that get complimented with the drop. I like the supersaw lead and the second drop has different sounds that give this track a twist. Followed by the third drop after the second round of vocals he went about having a different melody being played featuring the same sounds. That was a great way of transitioning throughout the song. 2018 has barely begun but Egzod is shaping up to have a phenomenal year for music.