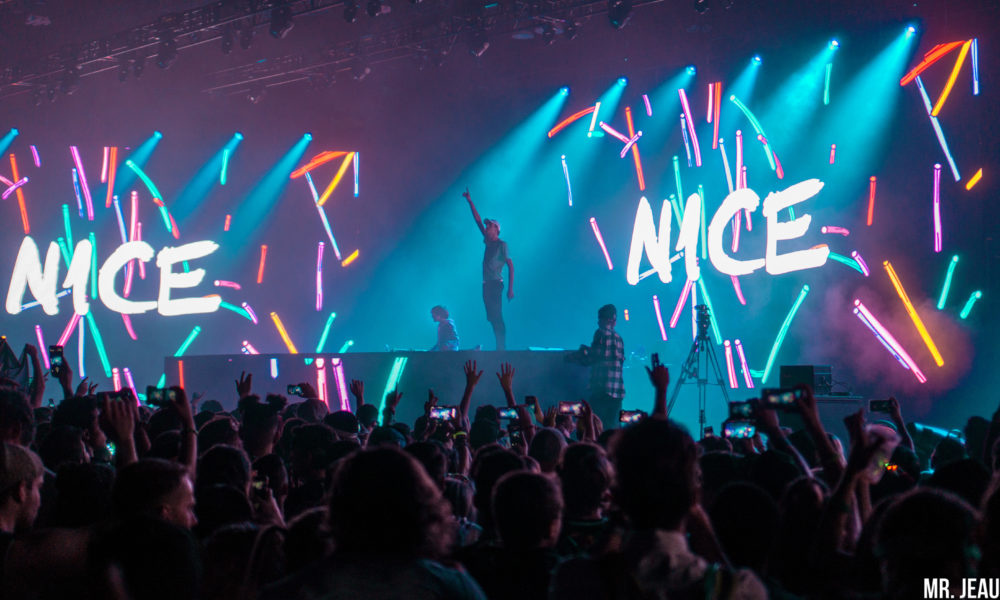 The guys and gals at Global Dance and Live Nation continue to outdo themselves. For the size of the festival, I would say this was one of the top lineups of 2017. When you bring out names like Porter Robinson, Rufus Du Sol, Odesza, Big Gigantic and more, you know the fans will be going wild. This was the first time we were able to get out to Denver for the last weekend of the year, and we did not leave disappointed. 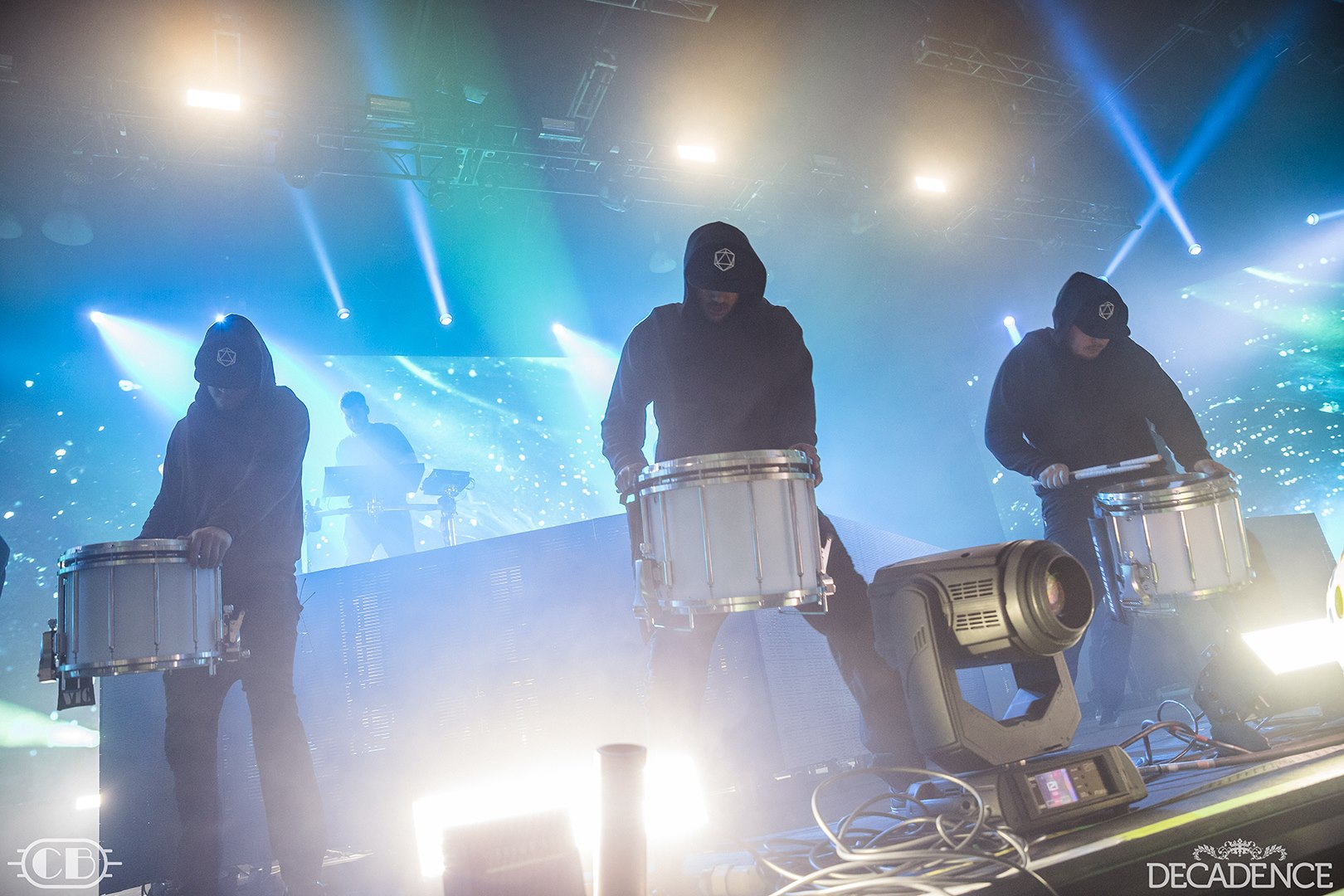 From the operations and logistics of getting the attendees in the door to the layout of the vendors and restrooms, they exceeded my expectations. Knowing that it was in the mid-teens, the event planners played it smart but allowing everyone to get through the door and take tickets after they were warming up inside. Another thing that stood out to me was that the drink ticket lines accepted credit and debit cards. This is huge knowing the fans were not hit with the ATM fees and more festivals need to take notice. 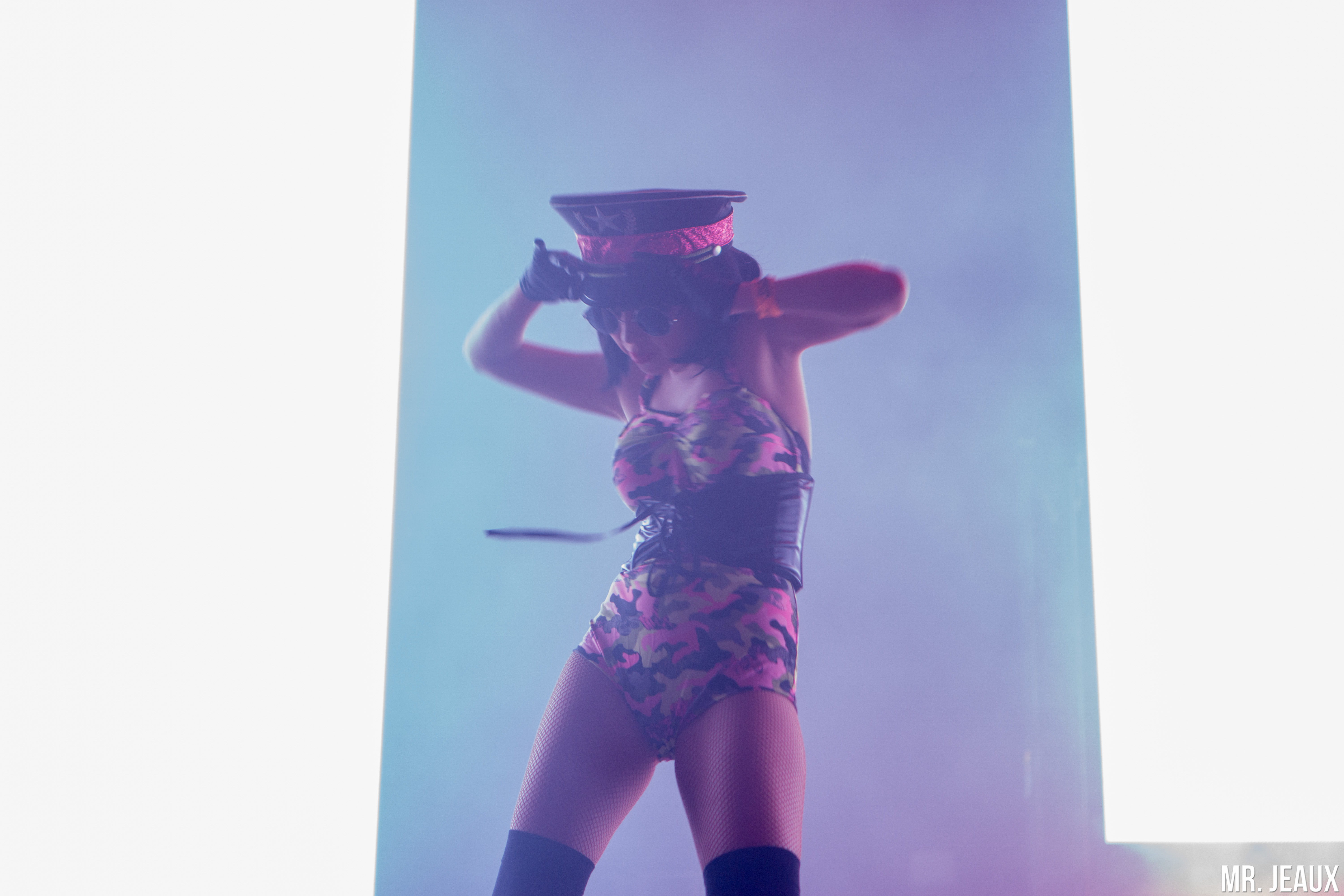 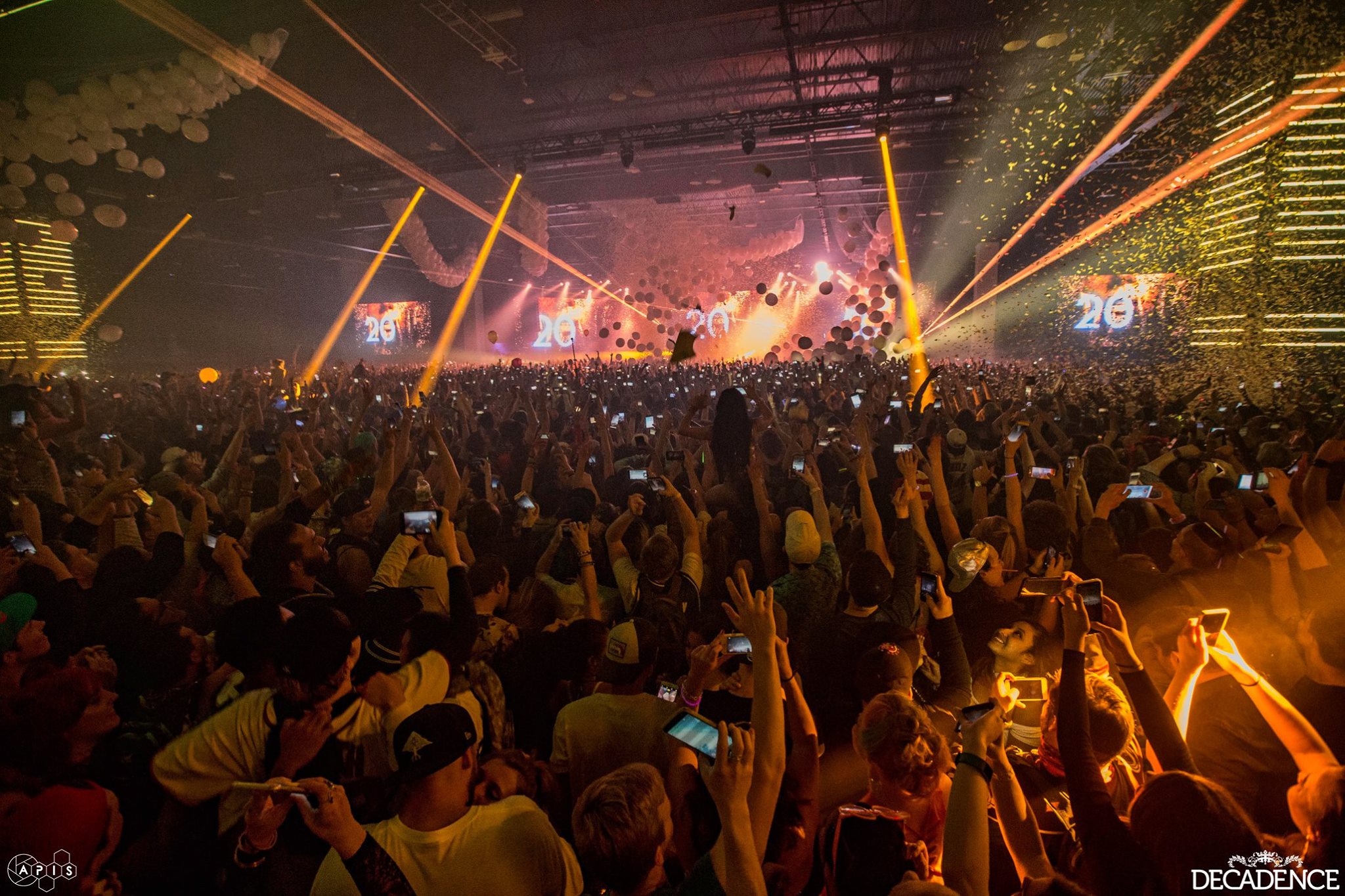 Day 1 was the more bass heavy day and I was able to grab some pictures of some of the sets. My favorite set of day 1 was TroyBoi and I think without a doubt he will be making major moves in 2018. His stage presence showed poise and conviction. The song selection kept the crowd on their toes from beginning to end and he had visuals that you would have to be there to truly experience them. This was my first Bassnectar experience and I finally understand the cult following he has created. We missed Get Real and Justice’s set, so those are my biggest regrets of the weekend but hopefully I can check them in the near future. Another set that really blew us away, was LA duo Slander. They had so much energy and bass power that we could feel our chest cavity shaking. When they played their single “Superhuman” the vibe of the crowd was surreal. 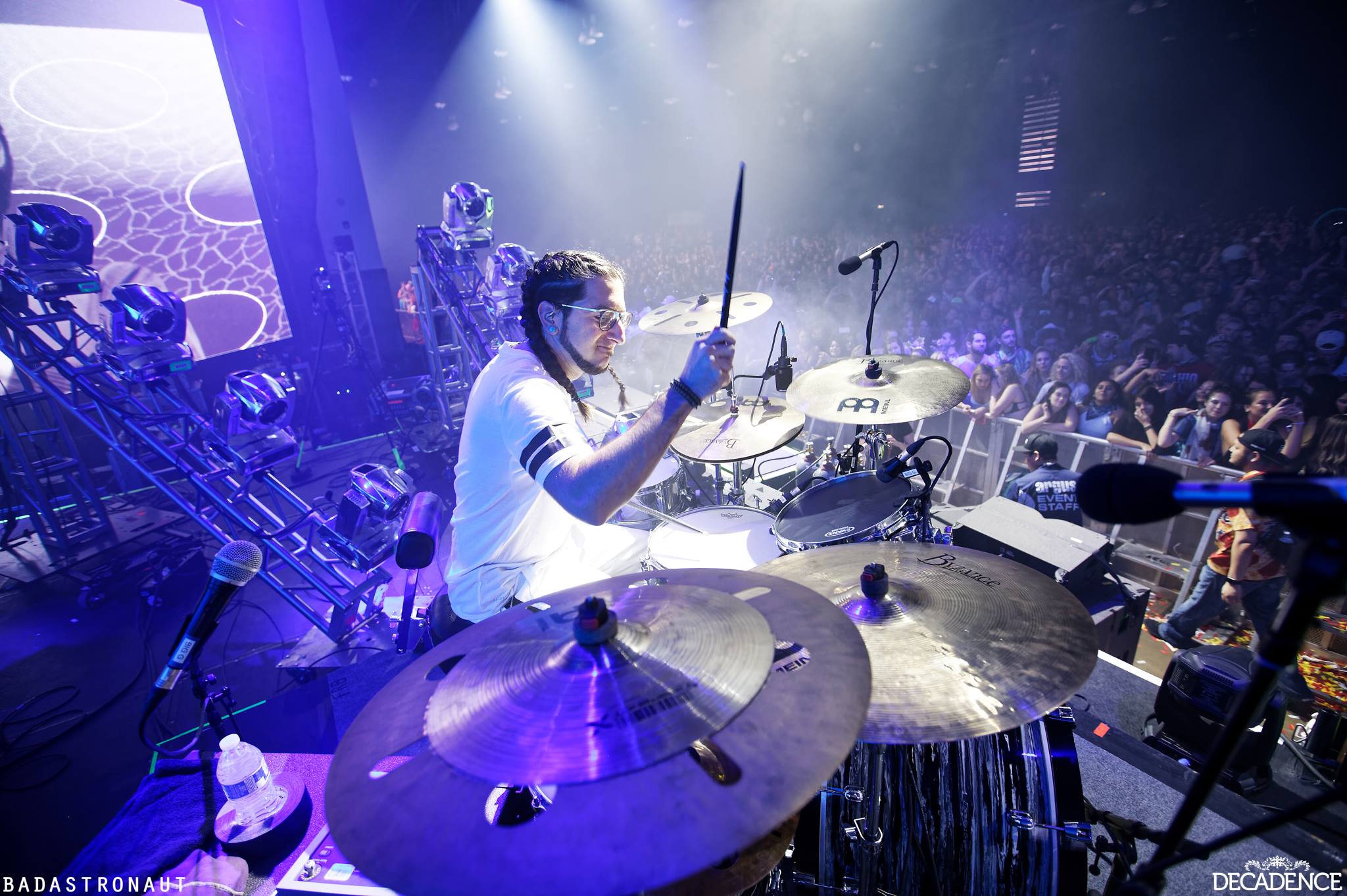 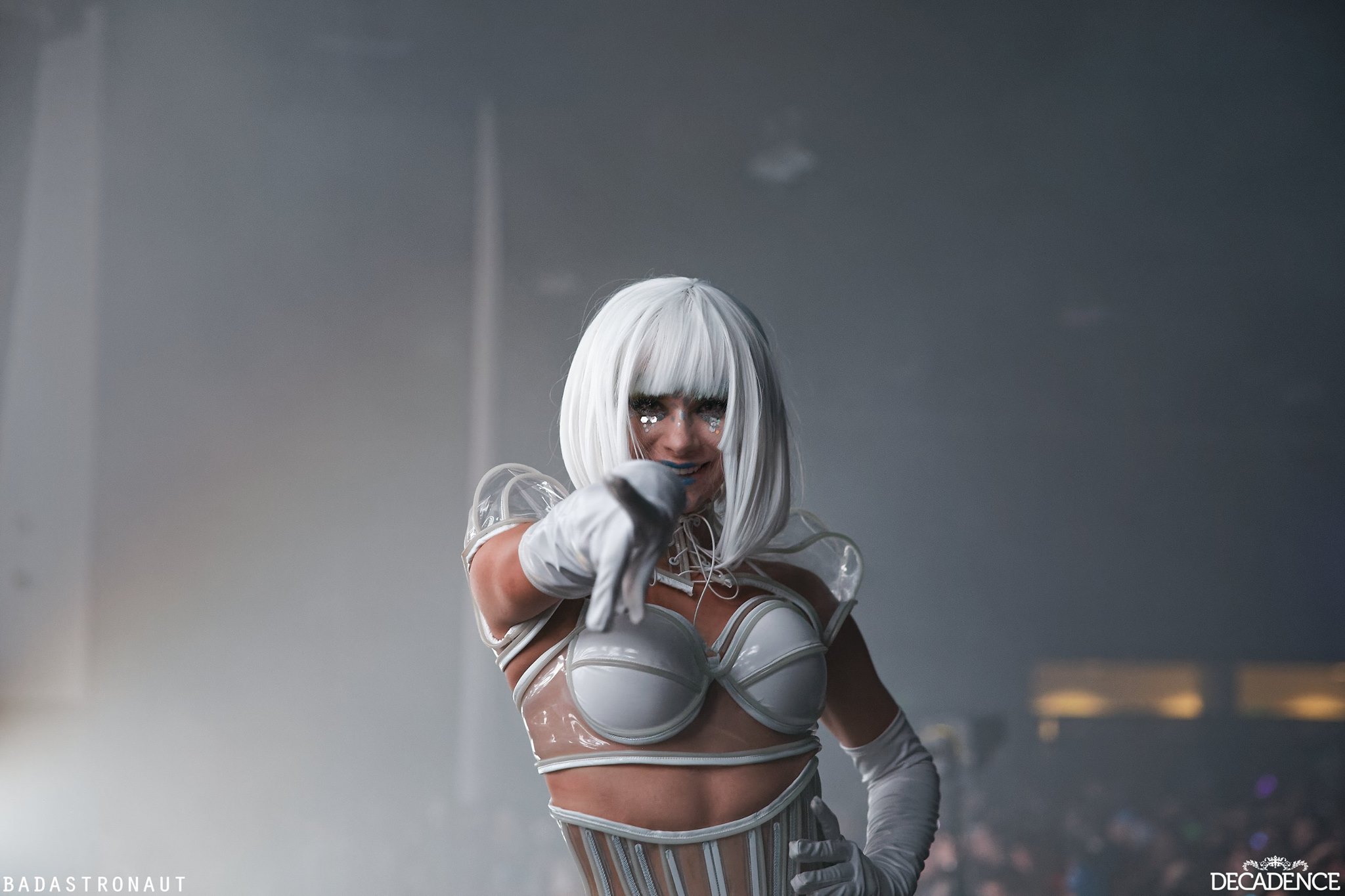 Day 2 was all about the vibes and magical experiences. Big Gigantic stole the day and the entire weekend. They brought out all the guns and had so much energy it was almost over the top. We got to see Autograf play out their live set as well as Rufus Du Sol rock the stage all the way from Australia. The stage production for both of their sets were impressive. I personally enjoyed Rufus’ tour stage production more, but there is only so much you can bring for a one off festival slot. Galantis was magical as always with their good vibes and flag rocking moments. Odesza during the ball drop to ring in 2018 was truly a remarkable experience I don’t think I will ever forget. I can’t thank them enough for being incredible artists and performers. We will save the magician himself for last. Porter Robinson had a brand new set to show off during his set in Denver and man did it not disappoint. The visuals combined with the lasers had us in a trance the entire time. 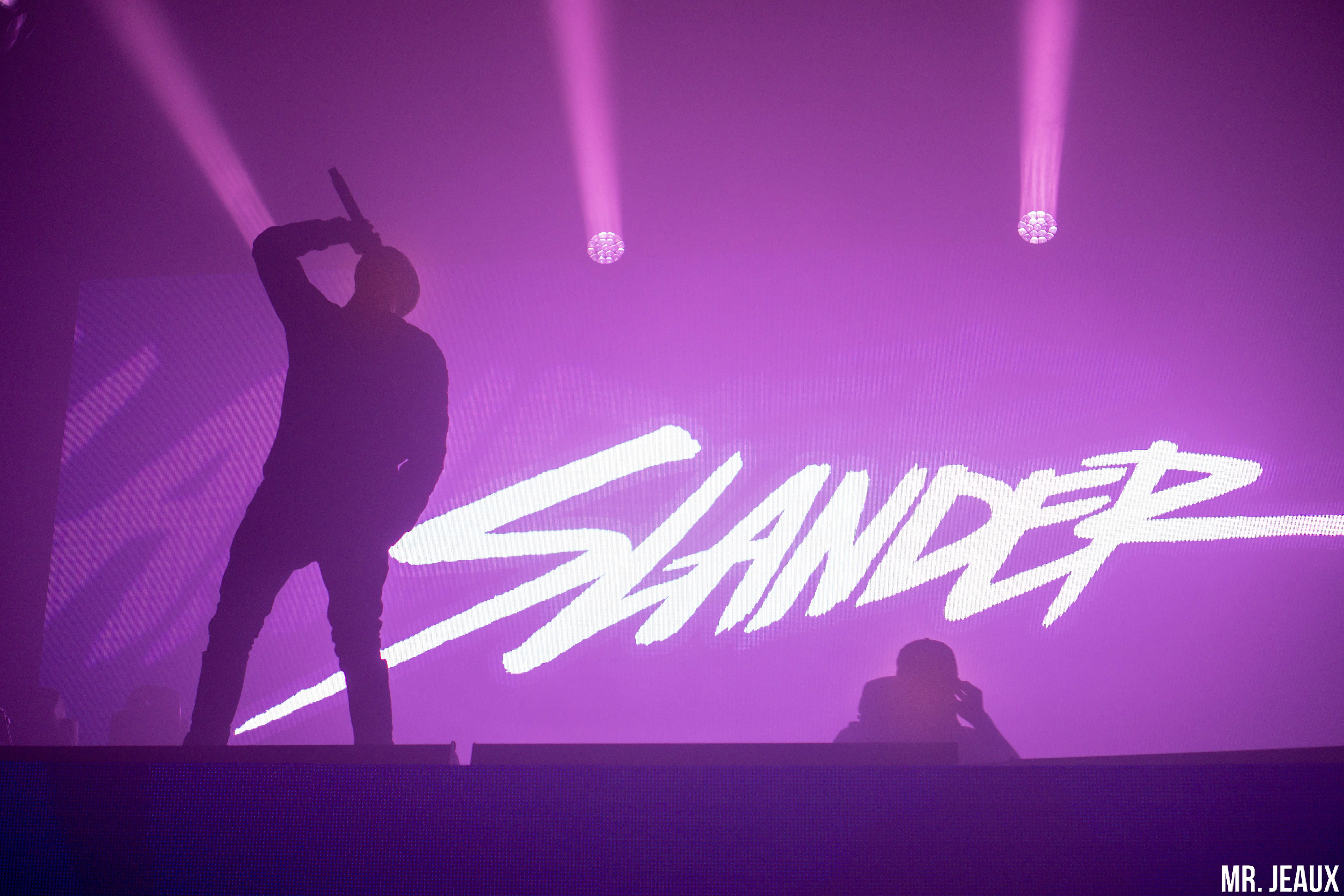 To say the weekend was eventful is an understatement. We want to thank the artists for their performances and the Decadence for having us out. We look forward to spreading the news about this must attend festival and look forward to returning in future years. If you didn’t get a chance to attend this year, make sure to add it to your bucket list for ringing in 2019!