Datsik Reunites With Virtual Riot To Become “Warriors Of The Night” 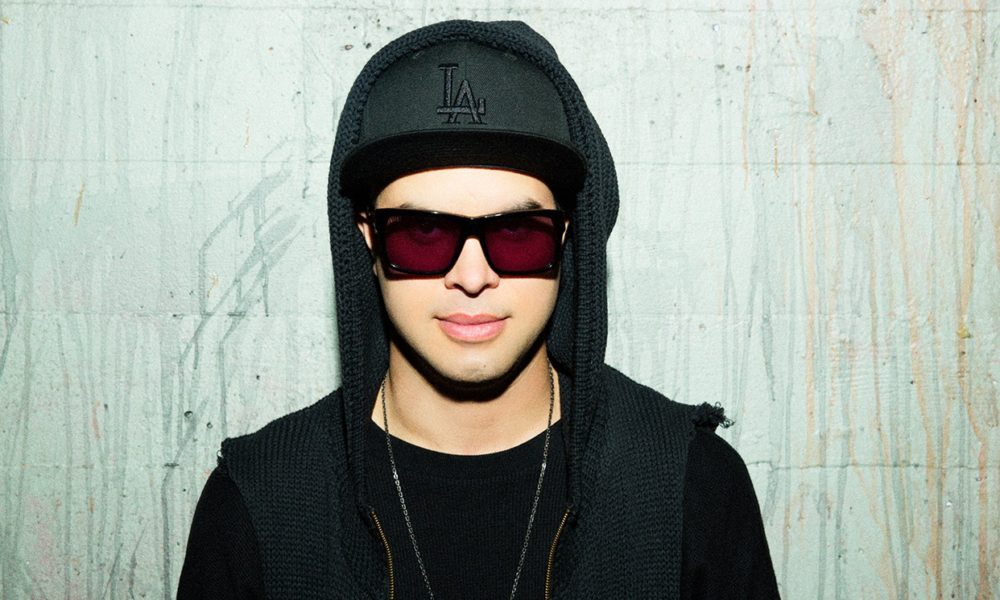 While Datsik prepares to embark on his gigantic 60-date Ninja Nation Tour which kicks off next weekend, the dubstep icon also has a 7-track “Master of Shadows” EP on the way. Talk about coming into the new year super hot!

With his latest body of work dropping the same day he’ll be hitting the road, he’s decided to give bass heads a taste of what’s to come next Friday with the release of his newest collaboration with Virtual Riot.

Their latest brainchild “Warriors Of The Night” is a filthy rim-rattler that is sure to be the ultimate ninja anthem going forward. Listen below!