San Diego’s beloved CRSSD festival has truly outdone itself once again. Today they revealed the final phase of the Spring 2018 lineup, with hot acts including Tiga, Billy Kenny, Malaa, Sinead Harnett and more.

These new acts are in addition to the already stacked roster of Gorgon City, Empire of the Sun, Cirez D (Eric Prydz alter ego), Nicole Moudaber, and CamelPhat, Anna Lunoe and Shiba San. Festival season is shaping up to be a good one with this CRSSD kickoff.

Grab your tickets for only $145 here – prices are set to rise very soon! 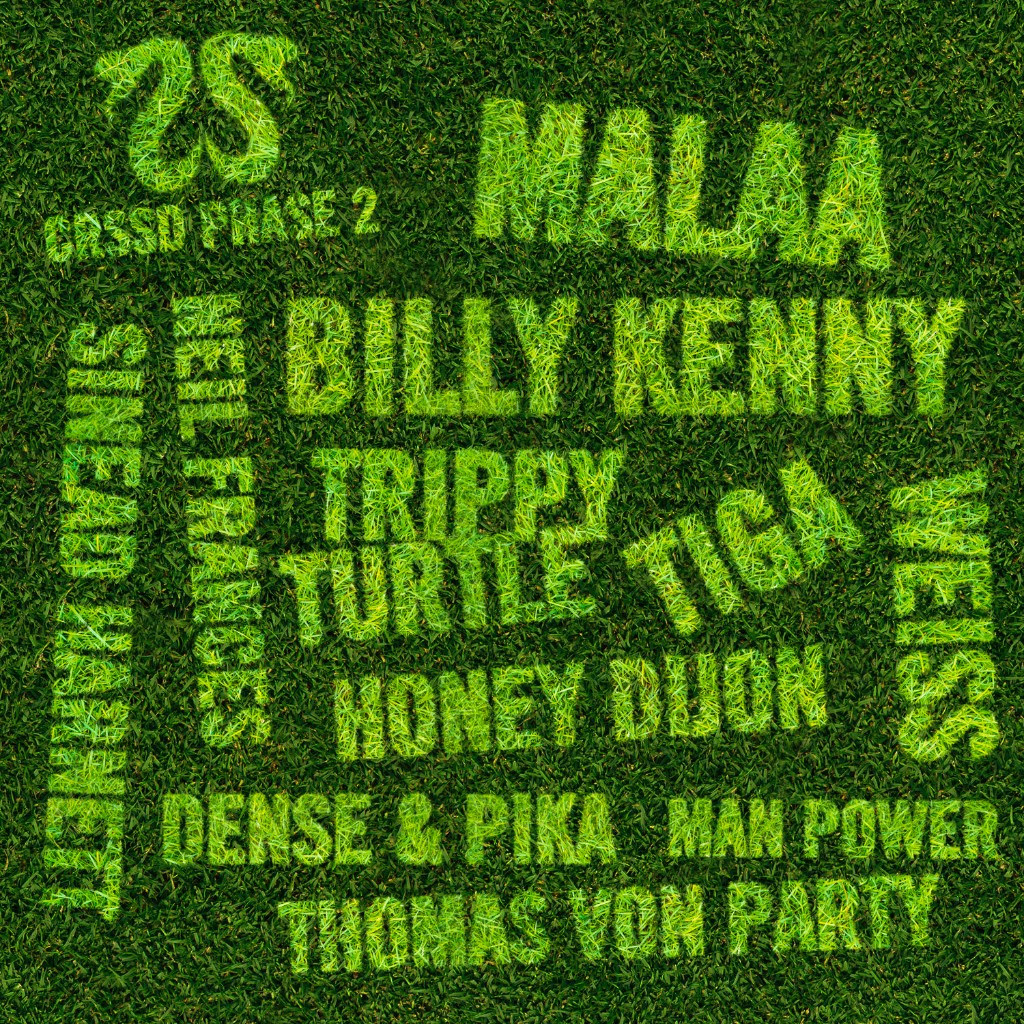