Cazztek Returns With “If You Really Wanna” Featuring Kiyoshi 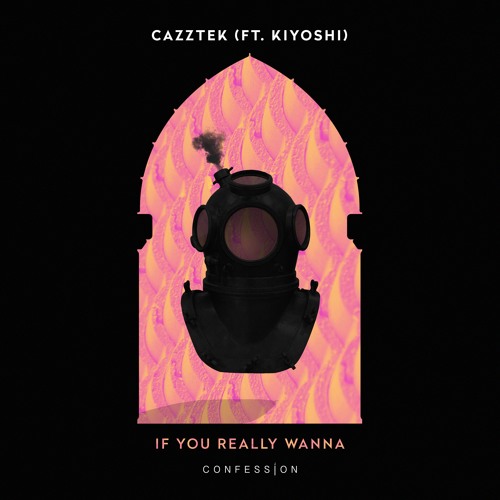 Cazztek Returns With “If You Really Wanna” Featuring Kiyoshi

With Cazztek delivering an official remix of Tchami‘s “World To Me,” we had a tickling feeling the mysterious producer would end up with a release on Confession sooner rather than later. Well, we might have to pick up a lottery ticket after that educated guess because the French imprint has opened the new year with Cazztek’s latest original!

“If You Really Wanna” is a gritty and infectious house anthem featuring Kiyoshi that introduces listeners to the booming side of house music that will have you dancing the night away. Cazztek and Confession, no this is something we’ll always get behind. 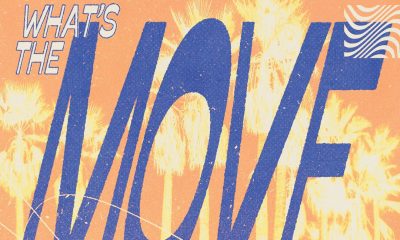 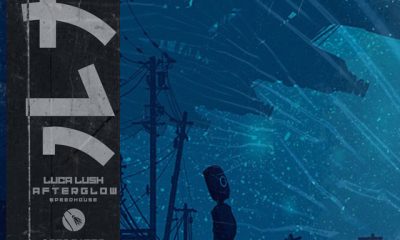