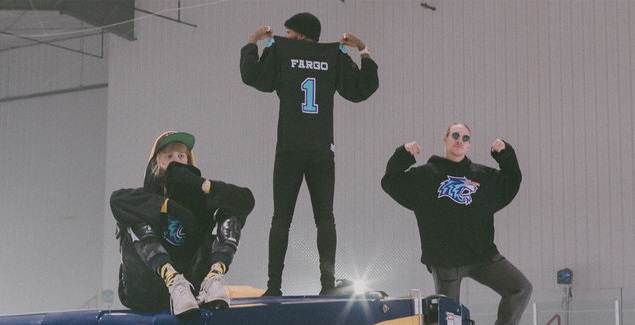 When you hear the names Cashmere Cat, Major Lazer and Tory Lanez all in the same sentence, it’s impossible not to get excited.

Known for discography glittered with mega-collaborations, the Norwegian superproducer connects with Major Lazer and Tory Lanez delivering a sultry, tribal that is simply flawless. It’s impossible not to fall in love with this one.

“Miss You” is a light-hearted and infectious masterpiece that is quite blissful with Lanez’s breezy vocal offering serving as the icing on the cake. We’ve got a hit on our hands his folks!

“Cashmere had an idea for a song and it kind of fit the Major Lazer mold a little bit so I just helped him steer it. We finished it together backstage one night at Red Rocks in Denver actually…It was after his set, before my set… It was funny because we actually worked on the drop for a year and everything sucked. And then we made the most easiest drop ever.” – Diplo