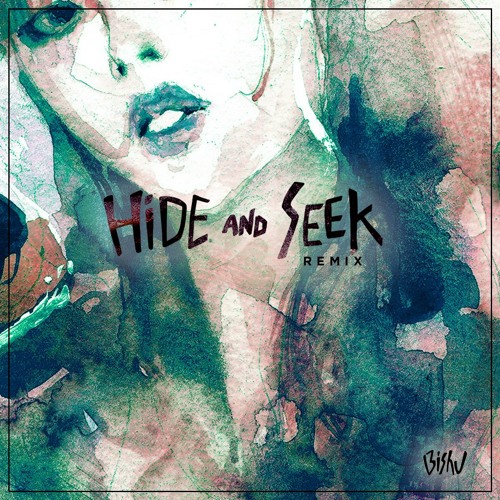 New year, same Bishu! Continuing his series of re-working some of his personal favorites, Canada native has taken on one of the biggest radio hits of 2010, Jason Derulo‘s”Whatcha Say.” Well, he actually remixed the original song Imogen Heap‘s “Hide And Seek” which the Derulo sample actually came from, but I highly doubt you’re familiar with the 2005 release.

Anyways, adding a jolt of energy around Heap’s original vocals, Bishu’s latest childhood favorite has received a playful trap makeover that is quite infectious. Listen below!

“Sup, this is one I felt I needed to do because it’s such a classic of my time as a kid. the Jason Derulo version was legit always on the radio and I was originally gonna remix that version but decided on the OG by Imogen. hope ya dig!” – Bishu