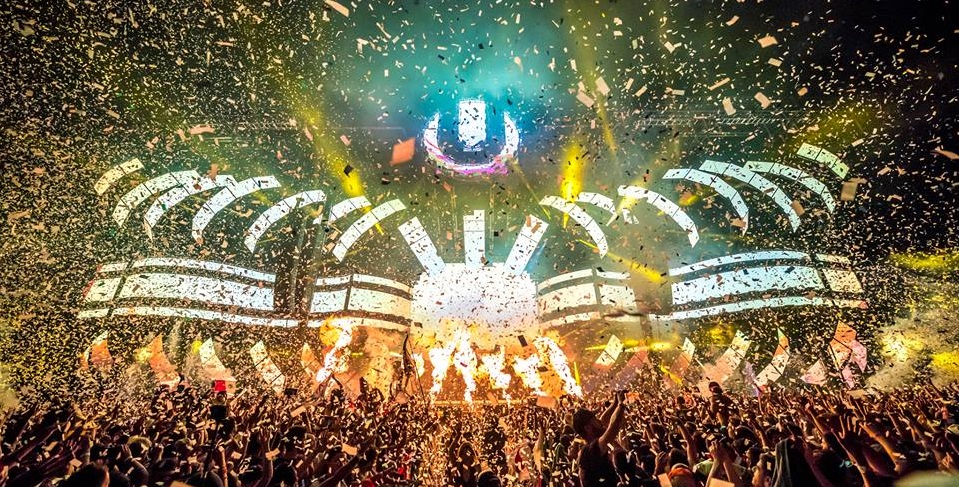 The word is out, Ultra Music Festival Miami has revealed phase 1 of their 20th-anniversary celebration, and it’s very impressive!

Thanks to Empire Of The Sun announcing they would be paying to South Beach in March sharing the lineup a bit prematurely and that screenshot popping up all over social media, Ultra had no choice but to unveil the highly coveted lineup for what is easily going to be it’s biggest to date.

Check out the complete phase 1 lineup below and stay tuned for any lineup additions, we have a good feeling the best is yet to come.

Here Are The Five Artists You Can’t Miss at Snowglobe 2017
CRSSD’s Spring ’18 Lineup Has Landed – And It’s Phenomenal.