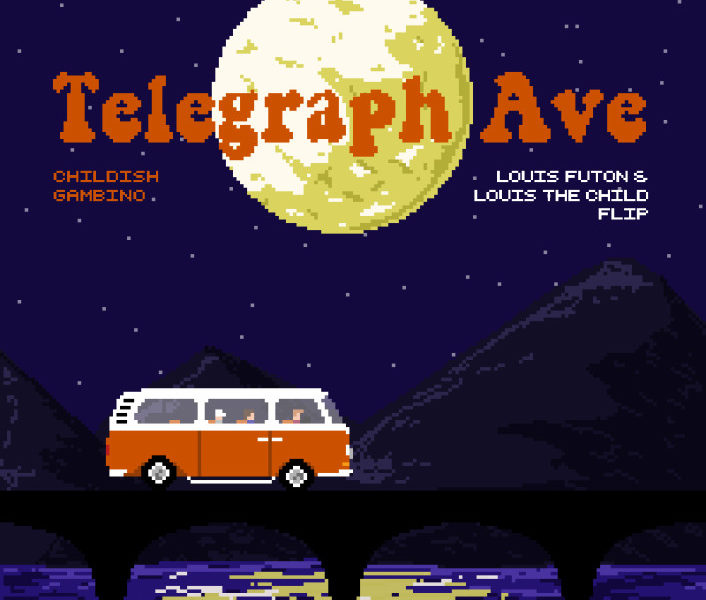 Whenever producers are on the road together, it’s safe to say a collaboration is inevitable. After spending time together during Louis The Child’s recent Last to Leave tour, Louis Futon has recruited the Chicago natives to flip Childish Gambino’s “Telegraph Ave.”

Futon has become quite the flip aficionado over the past year cutting his teeth on some of the biggest songs in hip-hop with his latest being just another impressive addition to his flipography.

Working around Gambino’s acapella, Louis the Child sprinkle in their signature style with a colorful melody while Fulton does the same delivering an array blaring horns, drums, and a lethal dose of the guitar. The result, a splashy take on an R&B original.

See how it all came together below.