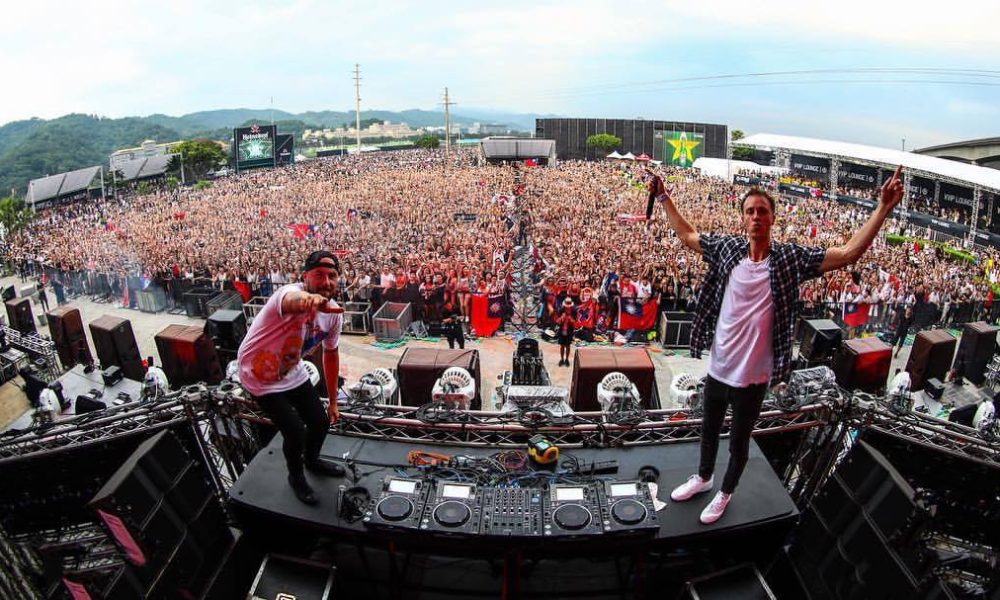 The LA boys are back with a new record that will have the emoji making people at apple in search a new flame. The record has already hit the #1 spot on iTunes and you best believe it’s headed up the Billboard charts. This song is absolutely contagious and after one pass through that chorus it will be stuck in your head. Check out their chart topping single “First Love” with Sabrina Carpenter here.

“Don’t Call” hits on that fall out between two lovers where one cuts it off. Then the other person becomes successful and guess who hits up that phone. Shout out to the writing support from CVBZ who we have seen running the pen game as of late. Check out his song with Cheat Codes & Fetty Wap here.