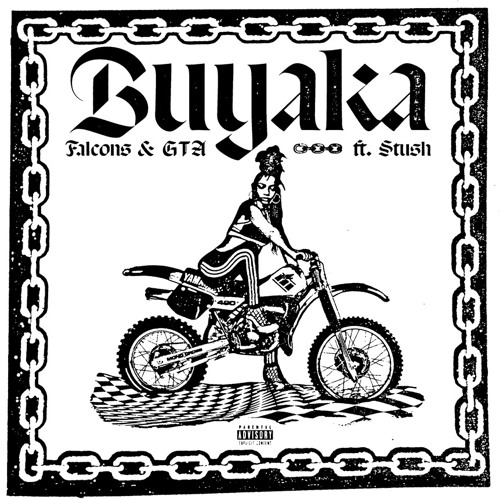 Stop the presses and hold the phone, Falcons and GTA have joined forces to cook up “Buyaka” featuring Stush that has arrived just in time for the middle of the week power push.

This epic collaboration originally made its debut during Falcons’ Diplo & Friends mix and has not cooled off one bit since we all first laid ears on the bass beast.

“Buyaka” is a refreshing hybrid fusing the worlds of trap, dancehall, and hip-hop with slick verses Stush serving as an exclamation point for this bone-rattling collaboration that calls Fool’s Gold Records home.