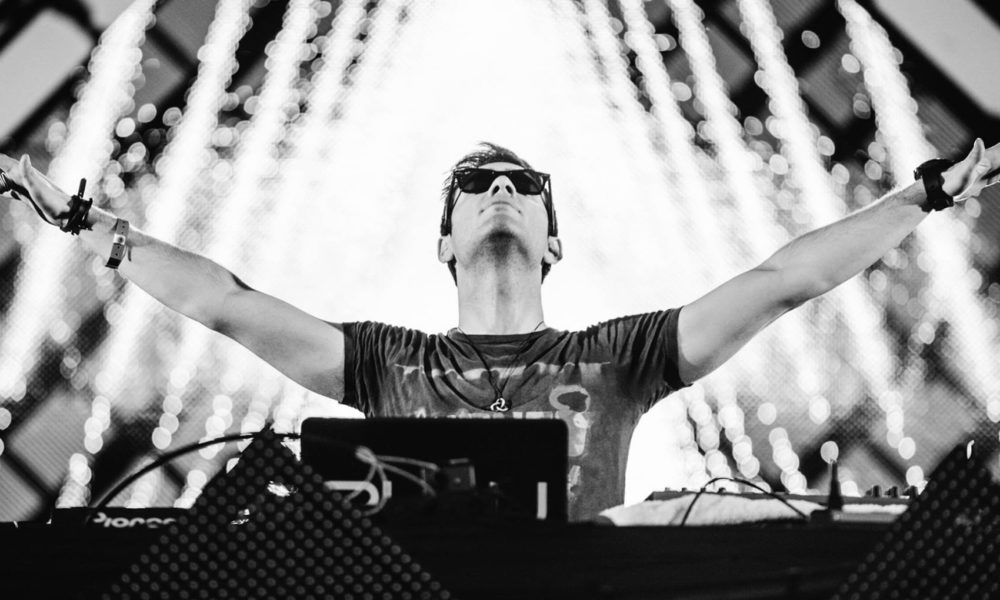 Justin Blau, better known by his stage name, 3LAU, is set to release his debut album “Ultraviolet” this February. Along with the album announcement, we also have received word that there will be a corresponding North American Tour. Justin will be joined by Throttle, Elephante, SNBRN and more during the span of the tour. We have provided the dates and locations of those tour spots below so you can grab your tickets before they sell out. Have you heard his latest single “Walk Away” or his official remix of Alesso & Anitta’s single “Is That For Me” yet? You can listen to both of these new songs below.