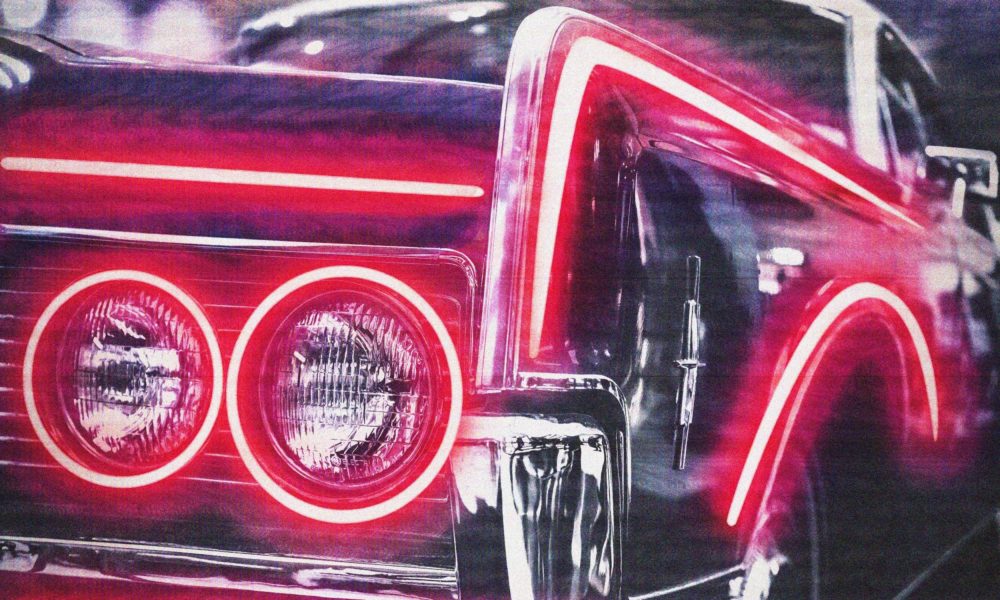 Let that guitar hit you right in the feels as Sammy Adams aka Boston’s Boy delivers the heat. This is the debut release and the launch of Hiiigher Records. “Driving” is a great blend of electronic , pop, and energy and we can’t wait to see what comes next. Basko, who rebranded from SLOVES and TELYKast are some of the producers you should have your tabs on. These dudes are next and we all know Sammy keeps the fire coming.
Hiiigher Records is a family oriented company that will be donating a percentage of the royalties for this record to charities such as those helping the Vegas shooting victims, victims of Puerto Rico’s natural disaster, and those who lost their homes in Northern California.