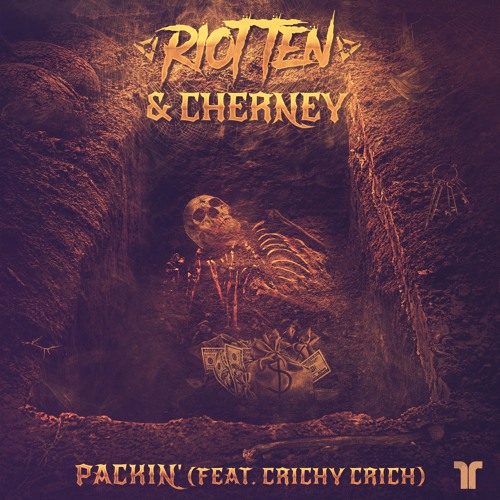 Now Riot Ten and Cherney maybe two of the hottest names in the world of dubstep, but these two have decided to flip the script when it comes to their new collaboration featuring Crichy Crich.

“Packin'” is an earth-shattering trap monster that is straight up filthy and slaps in every sense of the word. Yes, it may not be the traditional dubstep beast we’d come to expect, but we guarantee you’ll be scooping your face off the floor by the time this epic collaboration comes to a close. Face-melting is genreless!