Pegboard Nerds Join Forces With Krewella For “Another Round” 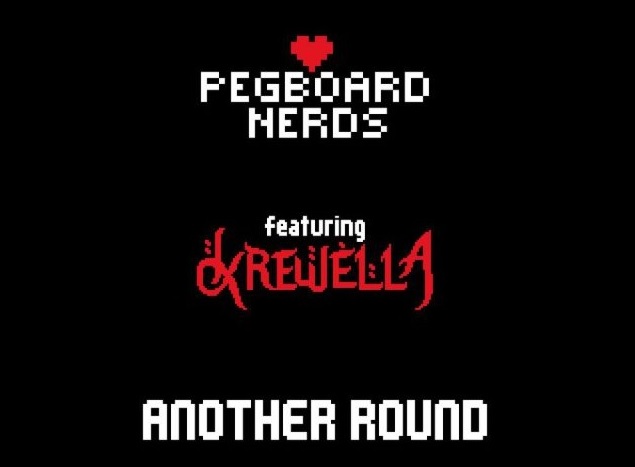 Pegboard Nerds Join Forces With Krewella For “Another Round”

Now this is a one-two punch we’ll never get tired of seeing, Pegboard Nerds and Krewella……..or shall I say hearing? Only days after giving registered fans an exclusive first listen, “Another Round” has been unveiled to all the world to enjoy just in time for the weekend!

While both duos have made a name for themselves for being maestros of bass, this collaboration is more of a feel-good, party anthem with a euphoric touch that is going to be a soundtrack to plenty of wild nights going forward as we head into 2018.

“#NerdNation we actually started producing Another Round in Hollywood over 2 years ago, together with Krewella and Fernando Garibay at his studio. At the time it was decided to let the track sit for a while as we were writing even more songs and decided to focus on a different sound and direction. The track kind of stuck with us all though, and finally we were able to complete it and put it out the way we intended it to sound!” – Pegboard Nerds

Pegboard Nerds ft. Krewella – Another Round | 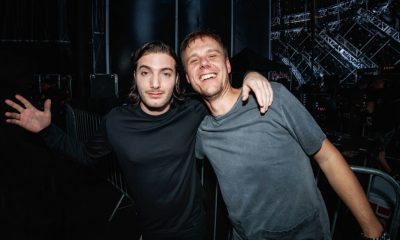 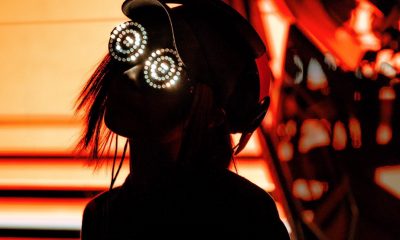 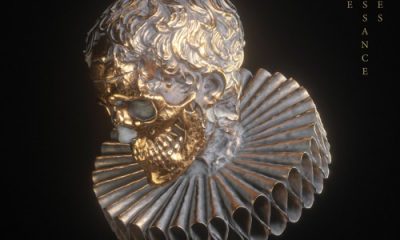 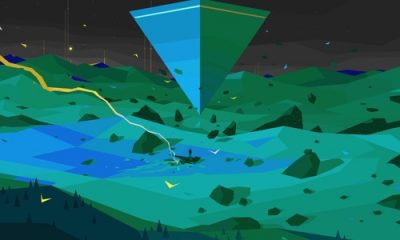