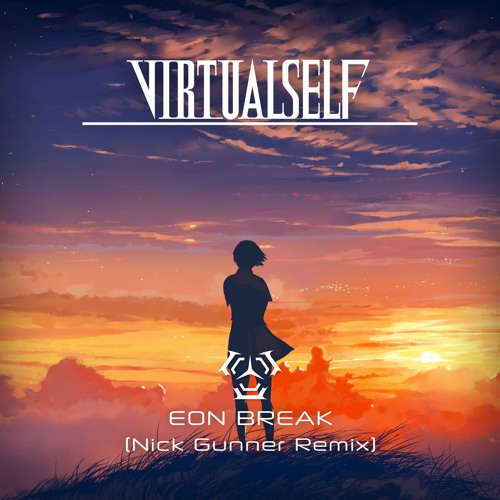 After dropping to impeccable mashups that had listeners all caught up in their emotions, Nick Gunner has struck again, but this time he has officially put his own spin on things.

Returning to his remix roots, one of Soundcloud’s best-kept secret has given Virtual Self‘s debut “Eon Break” a euphoric facelift that is sure to please those who are fans of this mysterious Porter project.

Listen to Gunner’s latest below and be sure to show your support by grabbing your copy today!