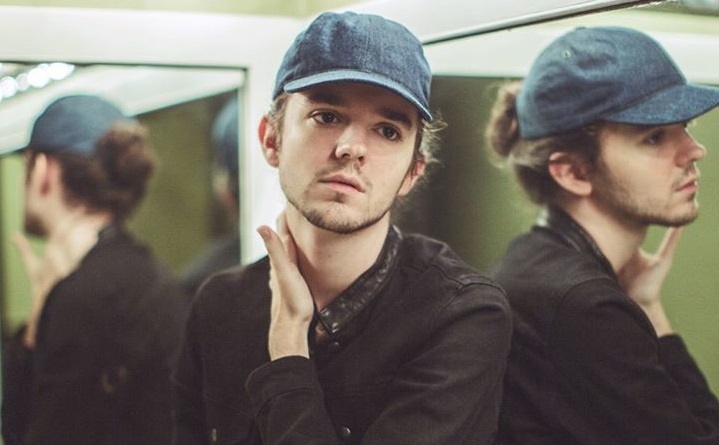 While everyone slowly recovers from the epic weekend that was Insomniac’s Escape: Psycho Circus, festival-goers and avid electronic dance music fans alike can now relive the haunting affair thanks to a handful of sets making their way to Soundcloud.

One of the sets that has surfaced, the French prodigy Madeon‘s 75-minute set from the Slaughterhouse and it is everything you’d expect from him and so much more! Listen below.