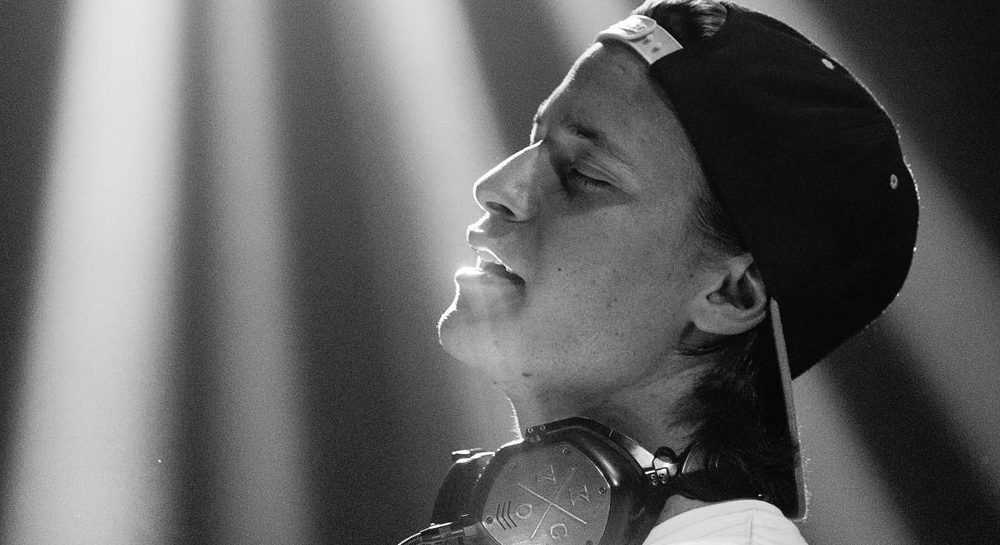 After receiving a track a day for the past week, Kygo‘s new album Kids In Love is now available worldwide.

His sophomore album is a brilliant eight-track, star-studded body of work that serves as quite the follows up to his 2016 debut album, Cloud Nine.

The album comes in conjunction with the reveal of the first string of dates of the Norweign superstar’s “Kids In Love Tour” featuring blackbear, Gryffin, and SEEB which kicks of February 2018.