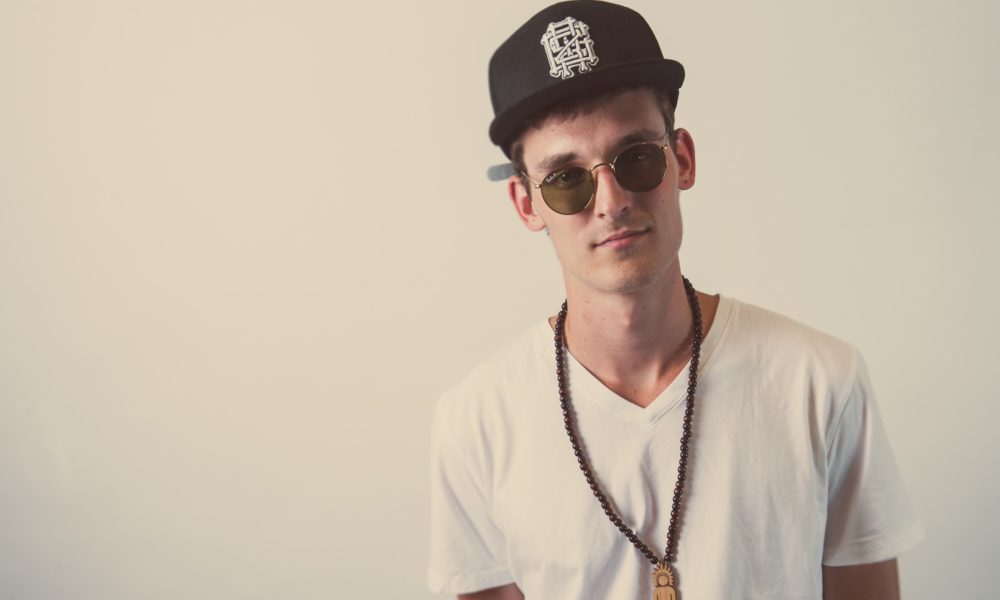 While the electronic community knows GRiZ is one who is one who tends to get funky, some may not know he is also quite the bass enthusiast, and that couldn’t be more evident in his newest remix.

Putting his own spin on Freddy Todd‘s “Audible Edibles,” the Michigan-based producer gives his sax a rest unleashing his fury, inviting listeners to join him on the wild side with this punchy bass behemoth.

Take a listen to this monstrous remix below!