Giraffage Was TOO REAL In Chicago 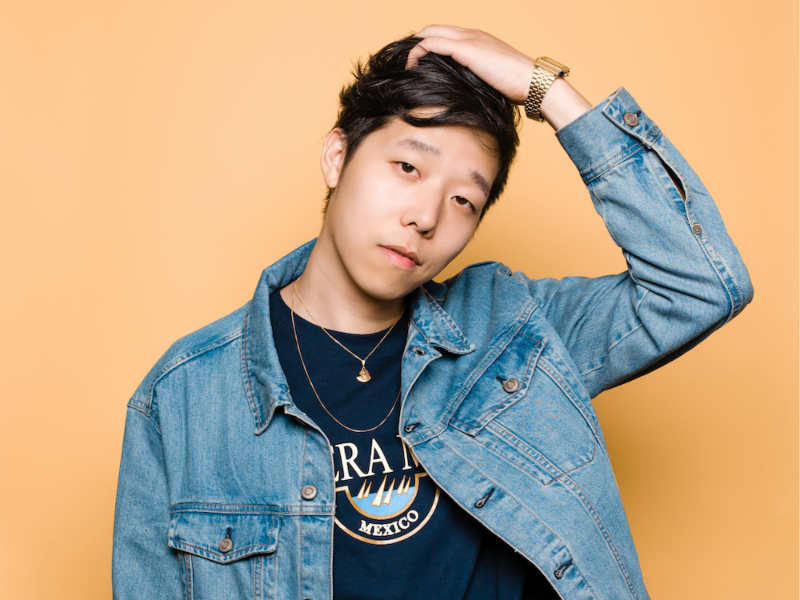 Giraffage Was TOO REAL In Chicago

Last week I got a chance to check out the Giraffage show when he stopped through Chicago to play at Bottom Lounge. This was my first time both seeing Giraffage perform but also going to an event at this venue. I walked in when Wingtip was playing and noticed the stage set up was super unique. When his set had ended I walked up closer to the stage to get a closer look at how everything was set up. The stage had rings surrounding the DJ table which was extremely intriguing since it was not in use for the openers. I was patiently waiting to see what it had in store. Sweaterbeats was up next as direct support for Giraffage. He played a great set full of sing along tracks infused with hard hitting electronic music as well as some notable music off his For The Cold  EP which was released earlier this year. As changeover for Giraffage began, an LED wall was wheeled out behind the stage which really got my juices pumping. As the crowd packed like sardines, the lights out and a large roar came from the crowd. It was time for Giraffage to show Chicago what he’s made of. As he walked on stage, the LED wall lit up and so did those magical rings I mentioned earlier. It was almost as if he was in some sort of cock-pit for a space ship. Giraffage commanded the crowd all night long playing tons of original music from his new album, Too Real via Counter Records, along with remixes and mashups galore. What really stuck out to me, mainly because I’m a big fan of throwbacks, was the two edits Giraffage had from Soulja Boy. His versions of ‘Crank That’ and ‘Pretty Boy Swag’ had me dancing like a fool in the crowd.  Overall I have to say this was one of the most fun events I’ve attended in a while, even more so that it was on a Wednesday which made my week ten times better. Can’t wait for Giraffage to make his way back to Chicago, you can find me somewhere getting my groove on in the crowd. 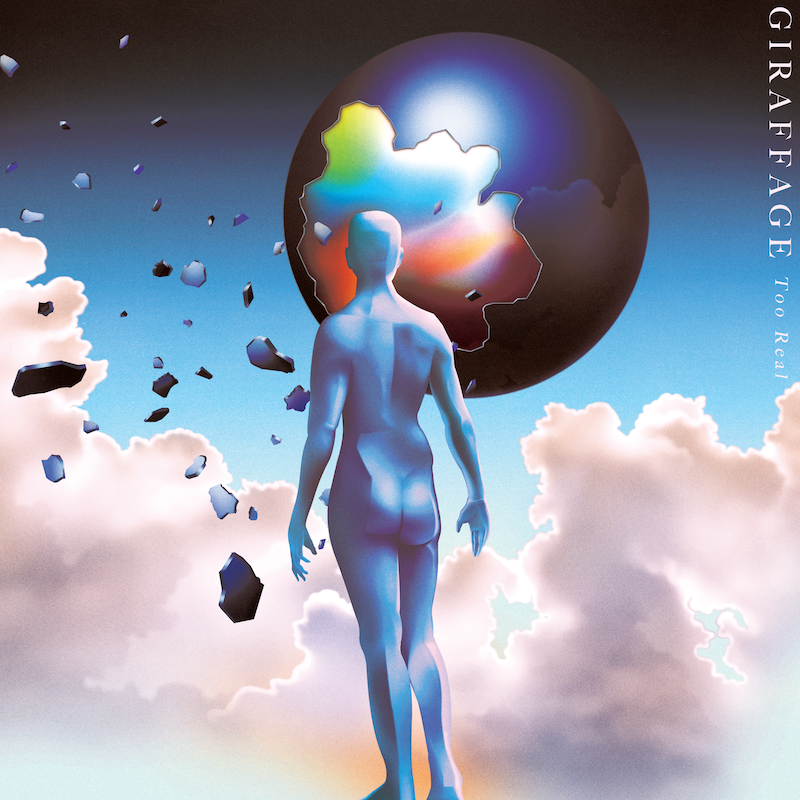