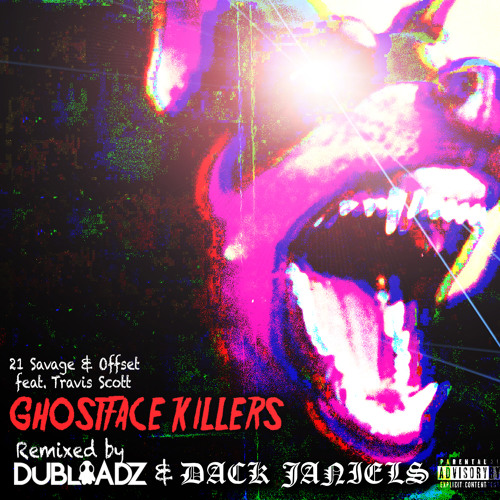 As if 21 Savage, Offset & Metro Boomin‘s “Ghostface Killers” featuring Travis Scott wasn’t already badass enough, heavy hitters Dubloadz and Dack Janiels have decided to give it a bass-infused facelift for the world to enjoy and for that, we thank you.

This remix is a gut-wrenching create that was bred to wreak havoc wherever it makes an appearance. Driven by piercing synths and devastating kick resulting in a track that is simply hard-as-nails.

Spice up your library and download this freebie below.