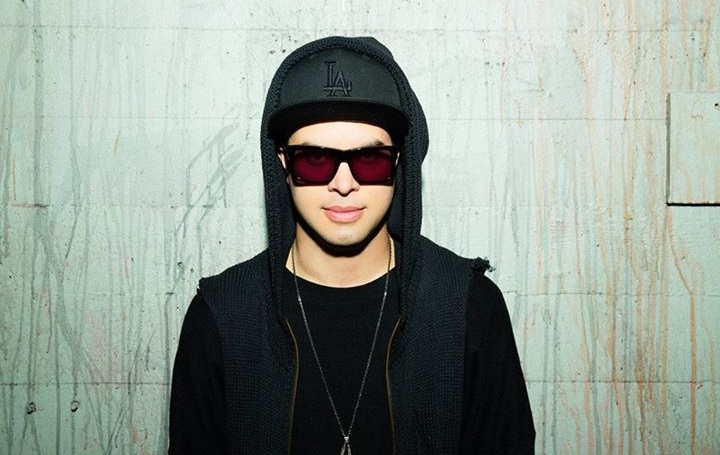 It’s that time of the year again, the dubstep legend that goes by the name of Datsik has announced he will be kicking off 2018 on the road as part of his Ninja Nation Tour which will feature his state of the art “SHOGUN” visual production accompanied by that infamous PK-Sound.

Check out Ninja Nation dates below. 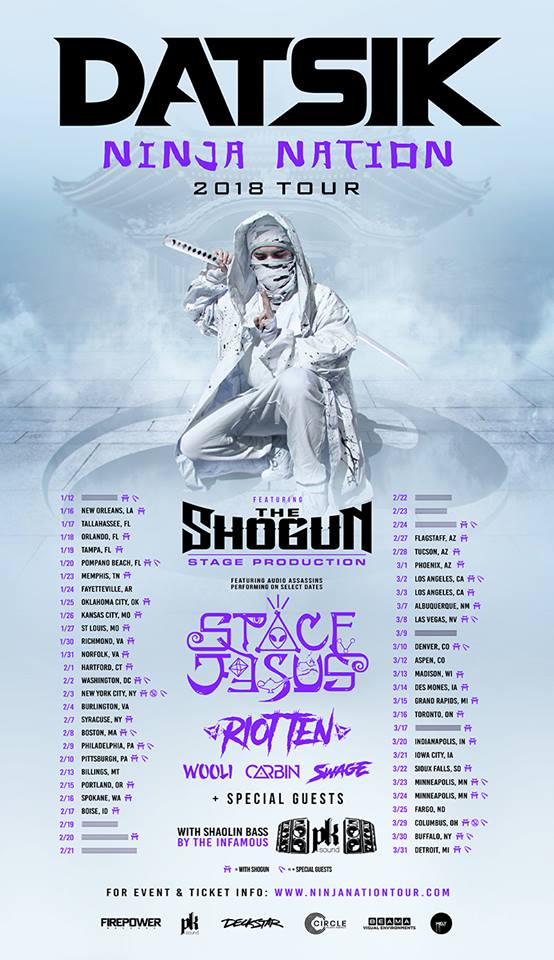