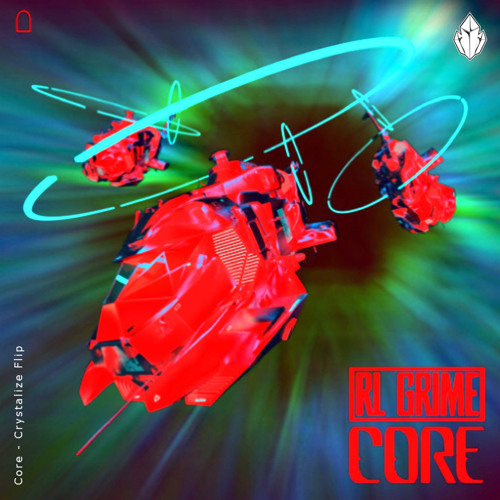 RL Grime‘s “Core” is a trap anthem that will never get old and while it has been floating around for quite some time now, Crystalize has decided to flip the script on it for our listening pleasure.

Making a name for himself re-working only the hottest tracks in the scene, Crystalize‘s latest flip once again hones in on his ability to inject his own signature touch on a tune while keeping the original’s integrity. This eclectic barrage of bass definitely deserves your immediate attention.