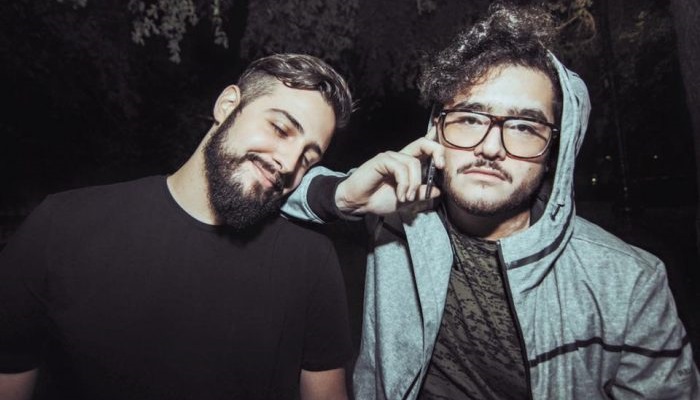 It’s that time of the year again! Mexico has celebrated another Day of the Dead, and the Mexico-born duo Boombox Cartel has decided to deliver another colossal mix in honor of the Mexican holiday.

In this 66-minute mix, the duo unleashes their furry dropping bone-rattling tunes from the likes of MineSweepa, Rickyxsan, Toño Rosario, Farruko, Apriskah and much more! Not to mention, all the IDs sprinkled throughout so be sure to listen closely.

Bump this monstrous mix below.