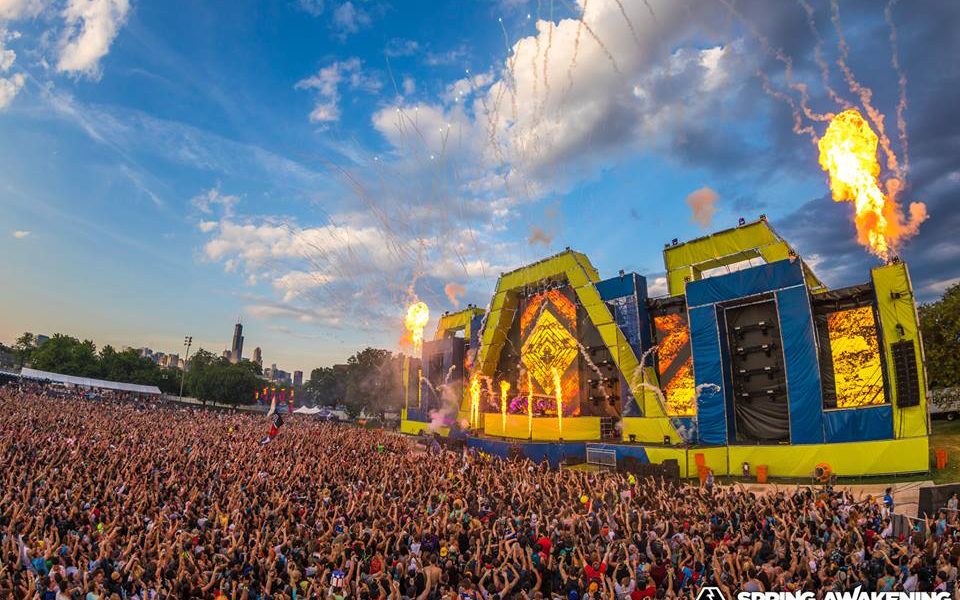 As the weather quickly becomes cooler, we continue to think about the glorious days of festival season that will be here before you know it. BRING ON THE FESTIVAL ANNOUNCEMENTS.

With that being said, Chicago’s Spring Awakening Festival has just announced that it will be returning to beautiful Addams/Medill Park on June 8, 9 & 10 in 2018!

In addition to the 2018 announcement, the festival has also revealed discounted General Admission and VIP early bird ticket for the seventh annual festival are on sale for a very limited early bird special which will run for three days only (October 12-14) and includes layaway options for 3-day tickets.

Relive Spring Awakening 2017 with the 2017 Official Aftermovie below. For tickets, visit springawakeningfestival.com.