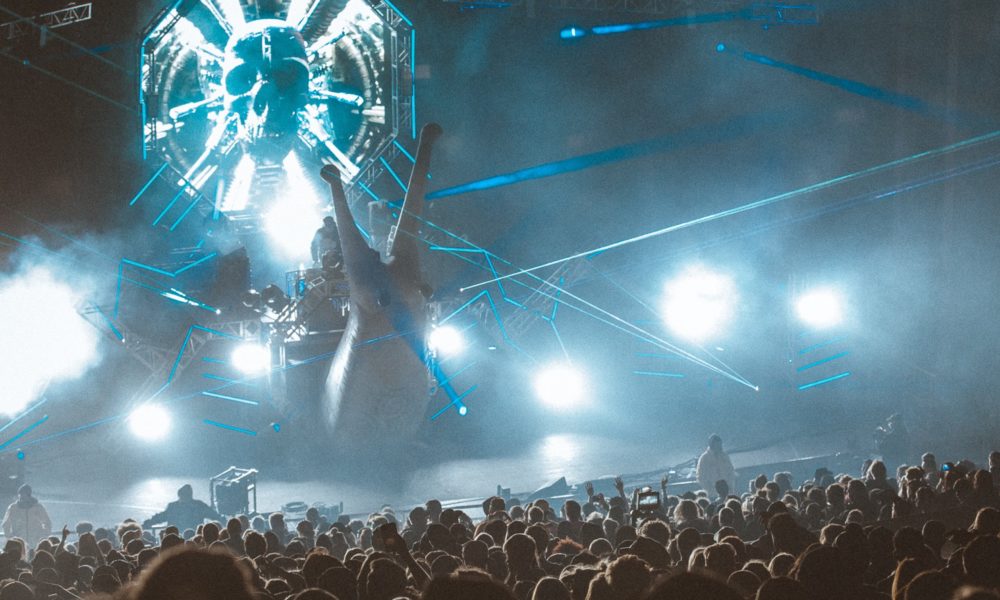 As if there wasn’t enough hype around his highly anticipated debut album The Shell, Snails sold out Sluggtopia show at Red Rocks earlier this month definitely added some serious fuel to the flame. Plus, it was a sneak peek into his ‘The Shell’ North American tour kicking off next month.

Being his biggest headlining show to date, his sold-out Sluggtopia show included the reveal of an impressive custom stage design, alongside new light shows and visuals for what resulted in a truly once-in-a-lifetime performance.

Relive live the unforgettable set below and be sure to catch Snails when he pays a visit to a city near you.