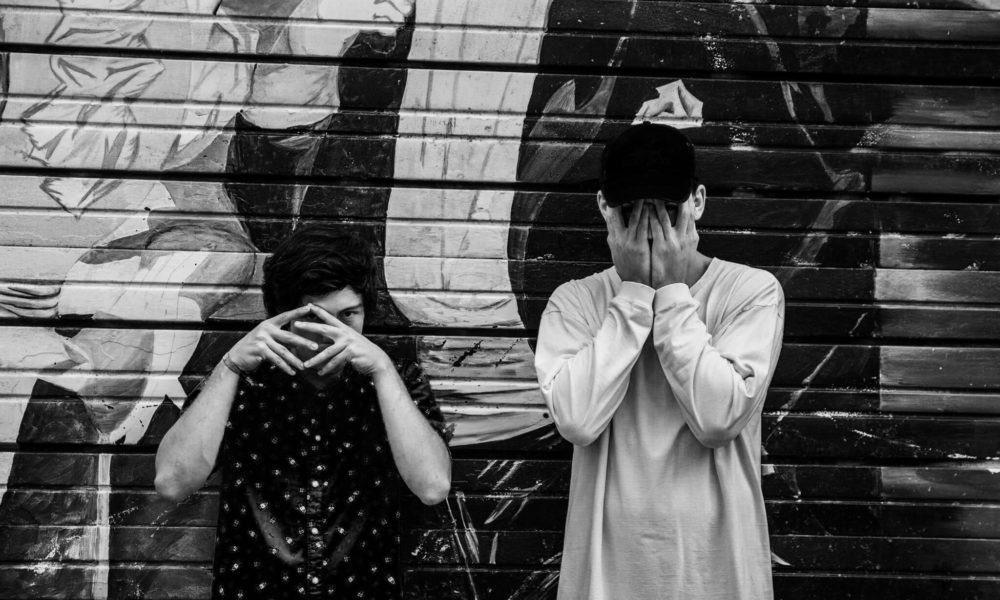 Mississippi isn’t exactly a hotbed for electronic music producers but this duo sfam out of the state are attempting to shed that stigma. Jacob Hoerner and Michael Pearson who make up the partnership have gone out and caught the ears of the likes of Bassnectar, Kai Wachi, and now UZ with their latest release coming on his Quality Good Records. Today we have coming at you their wonky new original “Wuts Gud” off of their Expand EP which is dropping tomorrow.

“Wuts Gud” gives you that slow and menacing type of trap vibe which brings out the heaviness of the genre. A wobbling bassline serves as the backbone of the track as it goes through peaks and valleys of other chopped rhythms and sounds throughout the song. This one is a soul-sucker and will leave you a hollow, former shell of yourself.

You can listen to “Wuts Gud” now exclusively down below prior to the entire EP release tomorrow. So prepare to get your head knockin’ to these crazy beats presented by sfam a little ahead of schedule before your mind really explodes to the tune of their Expand EP.

[TSS Premiere] Godlands Teaches You How To “Hit Em Like This”
RL Grime Returns With Colossal New Single, “Era”