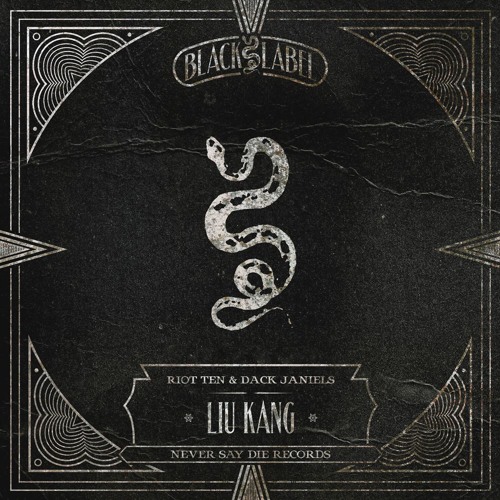 For all you gamers out there, “Liu Kang” might ring a bell considering he was one of the original characters Mortal Kombat game series and has now been brought to life thanks to Never Say Die Black‘s latest release.

Bass heavy-weights Riot Ten and Dack Janiels have connected for a filthy collaboration that packs quite the punch similar to the titles inspiration and even features a few samples from the iconic game.

Unleash the beast that is “Liu Kang” below and enjoy.

Enter The Creative Mind Of Boogie T With His “Soul’d Out” EP
Seven Lions & Kill The Noise Team Up For Filthy Collaboration, “Cold Hearted”