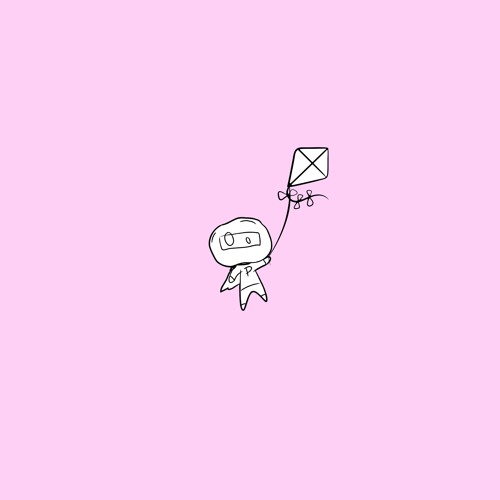 The once mysterious Parker is currently taring up North America as part of his debut tour supporting his recent Spark EP, but that doesn’t mean he has time to drops some fresh tunes for all his fans.

His latest original, “KITES,” is a generous freebie that showcases once again as to why he is considered one of the most versatile producers in the game in the moment.

Leading with a screeching siren, this trapesque tune slowly builds into a chaotic breakdown that he has been using as a weapon during his recent sets. Listen below!