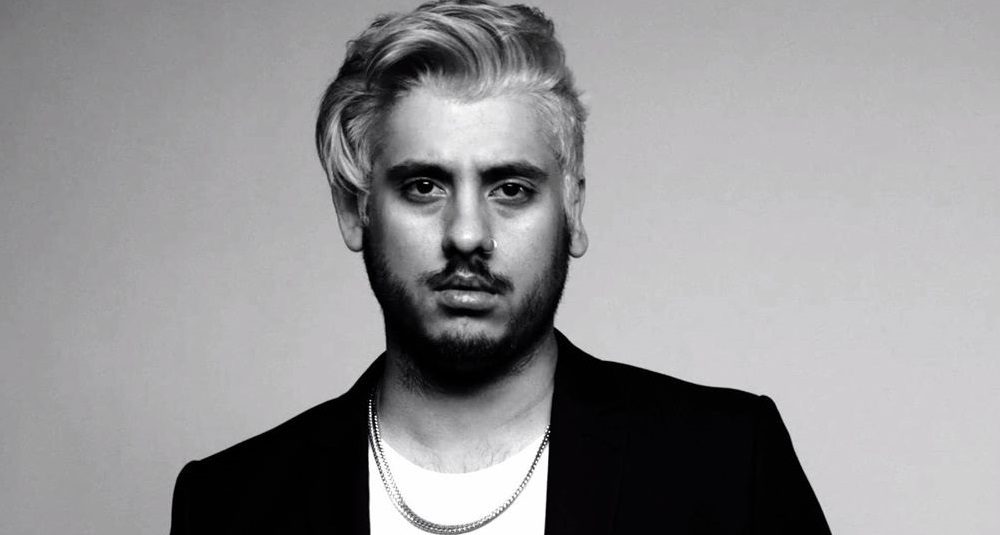 Since his viral hit “Thief,” Ookay has not lost an ounce of momentum continuing to grow as a producer with each an every release. While he may have left his trap roots behind, his new live show and refreshing style of production showcasing his prowess as a true artist to has created his own lane going against the curve. Like they always said, “why blend in when you could stand out?”

With his debut album on the way, Ookay has pumped new life into his good friend Marshmello‘s latest hit with Khalid, “Silence” giving it a bubbly and colorful makeover. Check it out!