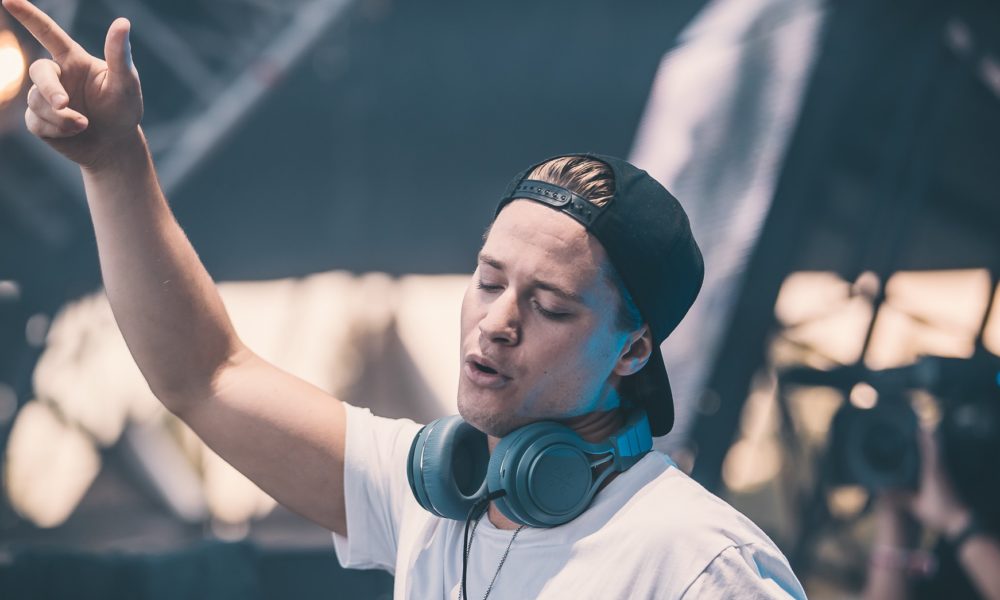 Not even a full month after the release of his star-studded Stargazing EP, Kygo has returned with another stunning release, “Kids In Love.”

Following teasers via Kygo’s social media channels featuring some of the biggest names in entertainment, his newest original has arrived in addition to the news that it is the lead single off of his forthcoming sophomore album that goes by the same name.

The Norwegian superstar’s latest offering a is gorgeous, emotionally charged tune featuring The Night Game that is a true trip down memory lane. Listen below!