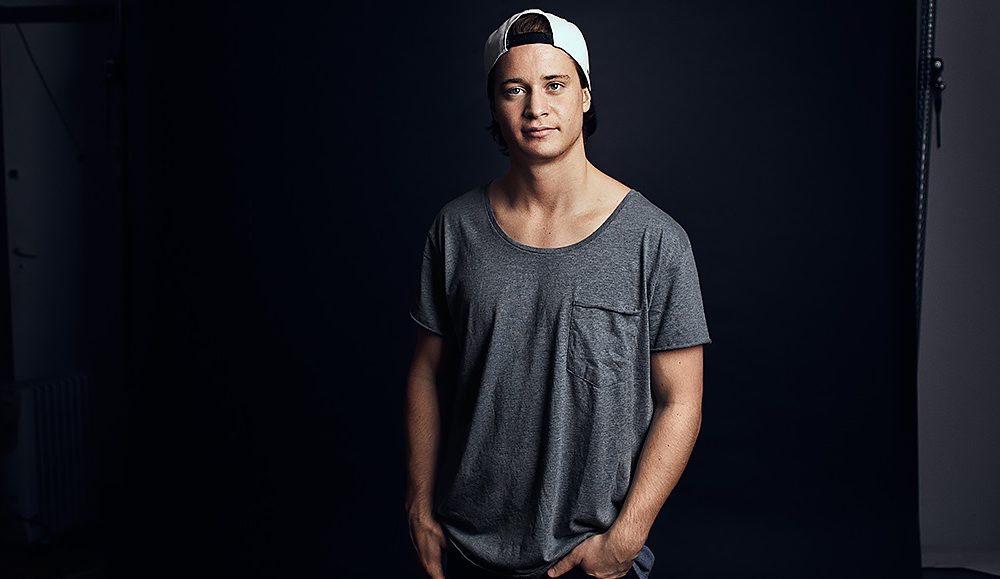 As his recent five-track Stargazing EP continues to climb the charts, Kygo continues to keep his hot streak alive with a star-studded teaser for his new single, “Kids In Love.”

The Norwegian electronic superstar has called upon the biggest names in entertainment and music such as The Chainsmokers, Vin Diesel, Simon Cowell, and Ansel Elgort asking them the simple question, “What was the first time you fell in love?”

Check out the official teaser for “Kids In Love” below and be sure to grab your copy when it drops October 20th.