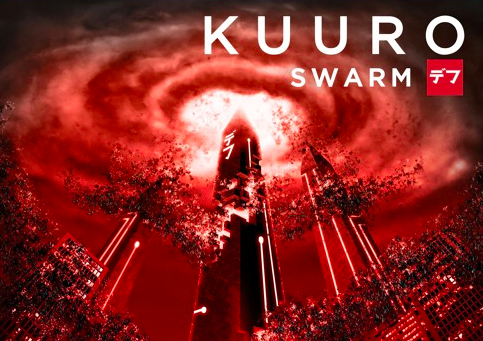 KUURO‘s back and better than ever with their sixth release on Monstercat. “Swarm” is the dubstep banger we’ve been waiting for, complete with a dope bassline, hard-hitting drops and a killer beat. There’s no doubt “Swarm” is a banger and we’re stoked to hear what KUURO releases next. Listen to “Swarm” below, you’ll be banging your head along in no time.

“I was messing around with some sounds and and came up with this gnarly bassline that just makes you want to headbang. We were intrigued on what KUURO music would sound like if we went heavier and ‘Swarm’ was born.” –KUURO