Goja Return To WOLV With Holly For The Filthy “Creaky” 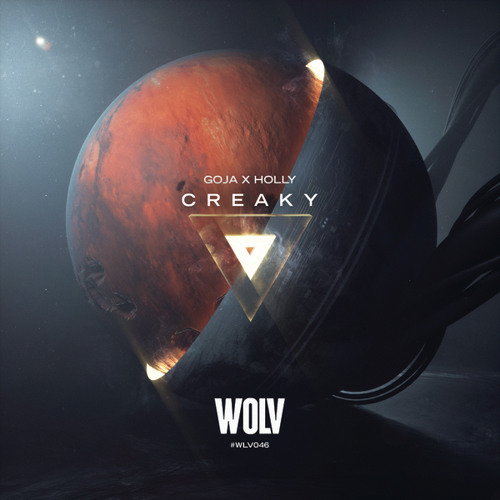 Goja Return To WOLV With Holly For The Filthy “Creaky”

It’s been months since the last time the Italian Stallions known as Goja have released a new tune. Just before the end of September they dropped a new one with Holly called Creaky. If you didn’t know, Holly is a winner of A-Trak’s beat battle contest. The 3 producers got together to make this bass heavy tune that reminds me of Ivy Lab.