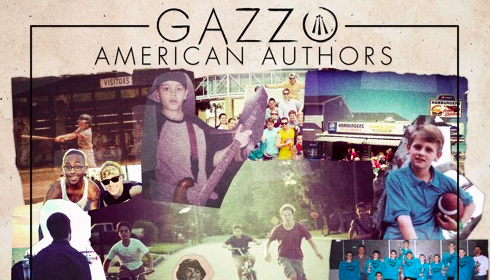 Gazzo teamed up with American Authors on his latest track and the results are out of this world. “Good Ol’ Boys” is the heartfelt song we’ve been waiting for, complete with sentimental lyrics, catchy vocals and a beat that sticks with you. In addition to this epic track, Gazzo and American Authors also released the official music video, featuring, you guessed it, their “Good Ol’ Boys.” Check out the track and music video below, you’ll be hooked in no time!