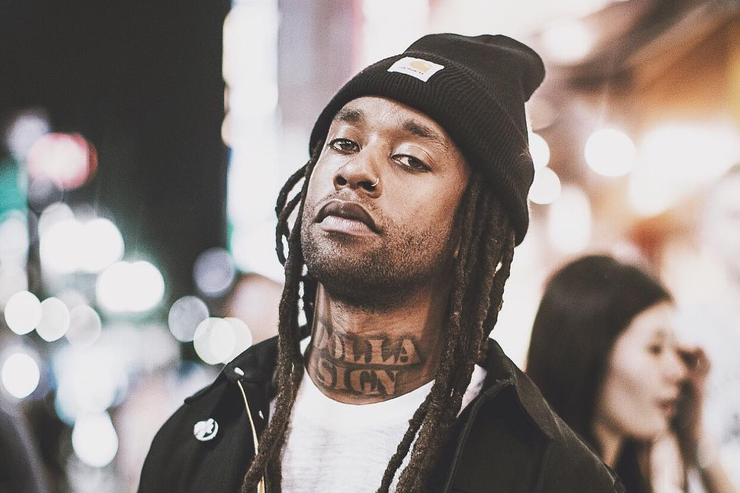 With Beach House 3 set to drop just before Halloween, Ty Dolla $ign has been on his grind. Just this past month has seen the release of five singles from his sophomore studio album. The anticipation is real when you’re already showing projects with Mike Will Made-It, Lil Wayne, Srillex and Damian Marley. The Taylor Gang crooner made guest appearances on a handful of summer bangers so I can only imagine what he has in store.

In the most recent from Dolla $ign we get a melodic, harmonic back and forth featuring Future and Swae Lee. “Don’t Judge Me” is the perfect medium for these three to link; their similar styles mesh flawlessly. The hook is handled by Ty and the other two each spit a verse, respectively. Stay tuned for the album on the 27th of this month but until then, turn this one up!