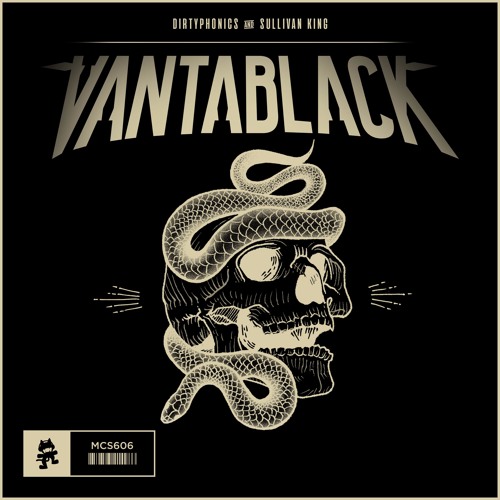 We’ve seen a number of menacing hybrids that fuse the worlds of both metal and dubstep over the past year, but this one coming from Sullivan King and bass music icons Dirtyphonics may have trumped. Then again, Sullivan King was behind most of them so I guess you could say, he’s officially outdone himself.

If you pride yourself when it comes to headbanging and you’re an avid lover of dubstep, their monstrous collaboration “Vantablack” everything you crave.

Could this be Monstercat’s filthiest release to date? That’s all up to you to decide. For the record though, it’s definitely up there.